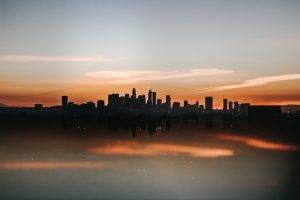 Every guy should live in a city in your 20’s.  You’re only young once.

And the city is where everything is happening.

If you’re a young man looking to make your way in the world then you need to be in a city.

Why you should live in a city in your 20’s

There’s a lot of reasons why you should live in a city in your 20’s. 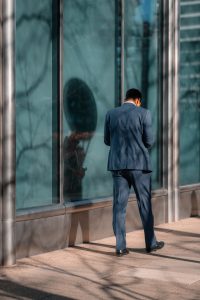 Living in a city in your 20’s will help you to grow your business.

If you have an offline service based business, then you’ll simply have way more prospects you can get to easily.

Even if you have an online, service based business, living in a city can be very helpful.

It’s a lot easier to get clients by meeting with them in person.  You might do marketing for a company, and wouldn’t need to be there in person or ever actually meet them.

But meeting them in person will make the sell much easier.  It helps to get the first few clients in person, then once you have testimonials you can get clients or are in other locations by just phone / video calls.

Plus, the city is where there are other hungry people.

Being around other go-getters is important to keep yourself motivated and pumped about growing your business.

Living in a city in your 20’s will help your business directly and indirectly.

It will set you up so you can start to build wealth in your 20’s and get ahead. 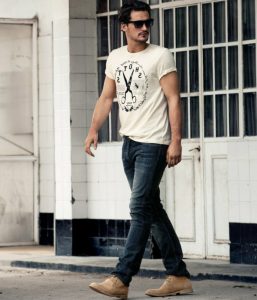 It’s hard to be a player when there’s no girls to play.

You can’t be a player in a small town.  And if you are you’re limiting your potential.

Being in a city in your 20’s means you’ll be around plenty of women.  There will simply be more women who you can approach and meet.  More beautiful women at that.

This will give you the ability to get laid and be around feminine energy.

The bigger and more compact the city the better.  That’s why New York City is one of the best cities in the world for players.

But even a city like San Francisco (where I live) can be good because it’s so compact.  Even with bad ratio’s, there’s still many girls in a small area.

Living in a city in your 20’s means you’ll have access to have fun with women.

You’re doing yourself a disservice if you are in the suburbs or in the middle of nowhere.

Women aren’t the end all be all, but you should get some experience with a variety of women when you’re young.  The only time you can really be a player and not be in a city in your 20’s is if you’re in a college town.

But besides college towns, the population should be at least 500,000.

Usually more is better, but there are a lot of other factors that make a particular city good or bad. 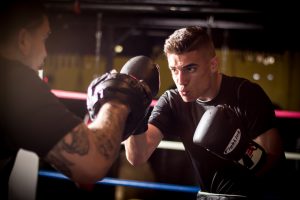 But it’s much better to start early.  Learning how to dance or taking up a martial art like boxing or bjj are two great examples.

They’re both fun.  Dancing helps you get laid and martial arts help you defend yourself.

Your purpose, which manifests itself as your business, should still be your #1 priority.

But living in a city in your 20’s sets you up to gain new useful skills like these.

Yea, might be able to learn them outside of a city in some situations.

However, you’re going to have way more dancing avenues and martial arts gyms within a city and the metro area.

By being in the city in your 20’s, you allow yourself to get the highest quality and most options out of whatever you’re looking for.

Build memories and having fun 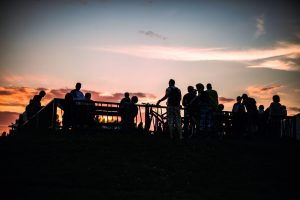 You gotta have some fun in life.

I’m all about achieving financial independence and working more.

Even with obsession, there’s still balance.

Every young guy wants to have some fun in his life.

Living in a city in your 20’s will allow you to do that.  Besides just fucking more girls, you’ll also have more fun in a city.

You can still do trips to the wilderness if you like to camp or want to do activities outdoors.

Still, you need to live your life.

The city is where you’ll get those crazy stories from going out with your boys.  It’s where you’ll make connections with new people.  Cities are a stockpile of people living close together.

You need to be in the mix of that when you’re young.

If you’re a young guy, hopefully by now you’re convinced that it’s in your best interest to live city in your 20’s.

Let’s break down the game plan.

Business or job in a city 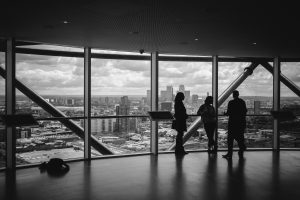 Cities are expensive.  And the last thing I want you to do is to go into debt to live in one.

But they’re also the best places to make the most money.

You’re either going to need some kind of a job or have your own business.

I recommend creating your purpose and starting your own business.  Fuck having a boss.

But you might not be at that point yet.

In the case you don’t have a successful business then you’ll need to get a job.

Programming is great if you have the mind for it.  You can make six figures and work decent hours.

Corporate sales is what I did.  It’s a fucking grind and I hated it.

But I also learned how to sell for myself and was able to make good money.

A sales job can earn you commission and if you’re a go-getter, then it will pay more than marketing or other business related roles.

Your goal is to make good money while minimizing your spending, with the exception being on a decent apartment. 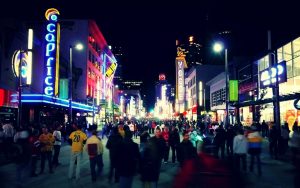 Once you land a job or start a business you need to find a place to live.

This is also key.

Living in a city in your 20’s is better than living in the middle of nowhere.

But it’s still important to live in or near the cool areas.

This might be right downtown, or in a trendy spot where new bars/nightlife are depending on the city.

Living in this ideal location meant girls were willing to come to me to meet at bars/lounges/coffee shops.

It’s also close to clients and prospects who are near financial district or SOMA (walkable from where I live) when I was doing sales.

Friends also were willing to come to me because I lived near the bars and downtown.

Life is amazing when you live in a city in your 20’s and you live near the “happening” areas. 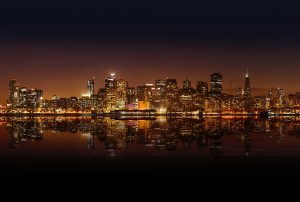 Enjoy the energy of the city while you’re young.

This is the time to have fun and not regret doing the things you want to do.  This doesn’t mean go out every night and waste all of your money.

But it means you work a shit ton on your business and then have some fun with your friends or girls as the reward.

Money the money, build the foundation and have fun.  That’s what living in a city in your 20’s will do for you.