How to get Hot Girls Consistently:  Look Decent + Gain Status

How to get hot girls consistently:  Look Decent + Gain Status 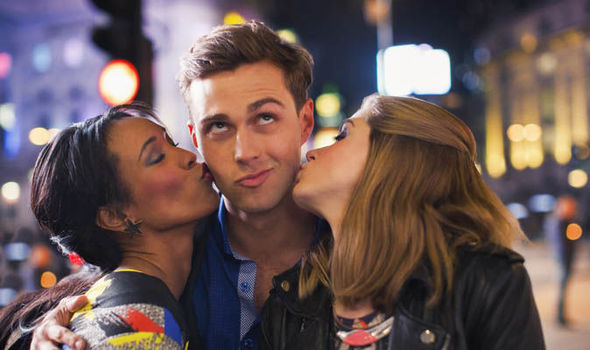 Want to know how to get hot girls consistently?  Well if you’re single and in the game then you definitely do. Whether you want to consistently get hot girls back to back or just get a few to see regularly, every man wants hot women.

Not every girl you fuck will be a 10.  In fact most won’t, but you can definitely fuck and date mainly 8’s with the occasional 9 and 7 thrown in the mix there. And maybe even a 10 every so often, depending on what your type is and where you live.

From a game perspective, if you’re able to flirt with these women but not over chase then it’s the same as any other girl.  Treat the 8’s, 9’s, and 10’s like you would a 6 or 7 and you should be good to go.  Text them at the same speed, don’t go way out of your way for them before you even know them, and in general just treat them like normal girls.

You still need to have some interest and make things fun and sexual.  That’s why I say treat them like their 7’s. You’re down to fuck, and you’ll pursue it to a degree, but you’re not making a big deal of it.  This kind of mindset is what’s going to allow you to know how to get hot girls consistently. 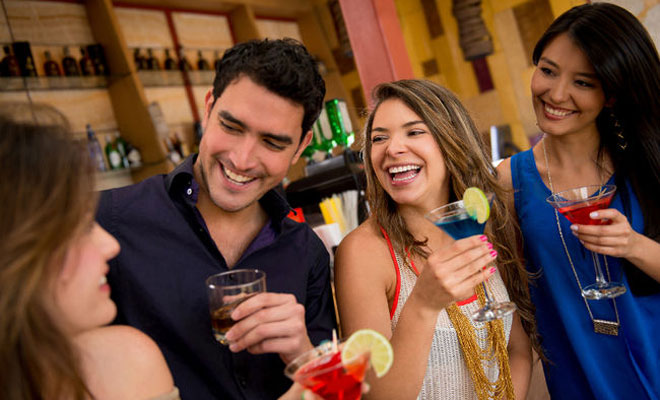 You have the mindset down.  Treat them like you would normal girls.  This essentially will help you to fuck and date the hot girls once they have some interest in you.  But, the biggest problem most men face is that they don’t get a lot of interest from hot women in general.  Or not the hot ones they really want.  Once in a while maybe a hot chick likes you because you’re her type, but in general the hottest women don’t go for you.

Adele isn’t any more desirable to you because she’s famous and rich than the cuter girl next door.  But women don’t work like men.  And therefore you can become more attractive to women.

Because if you want to actually know how to get hot girls consistently, then the secret is simply making yourself one of the top tier guys.  You do that by:

With the first obvious step being to look decent. 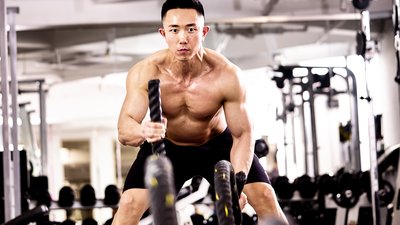 The better looking you are the better.  But you don’t have to be a model to get the model girls, although of course this would be one way to do it.  However, you can still maximize your looks within 6 months or so. Lose any excess body fat, build some muscle, and get a good style.  If you do this then you’ll look anywhere from decent to very good depending on your natural genetics.

This is the game changer.  And it’s also what will take the longest to get, but will make getting hot girls consistently a reality.  That’s status.

If you can gain status, and you’re not overweight, have decent social skills, and shower regularly, then you can get hot girls consistently.

Status is the same thing as being famous to a degree.  Fame is just mega status.  Everyone knows you.  And women are naturally programmed to want high status, well known men.  So if you can get some fame, or some status, then you’ll be able to fuck + date way hotter girls way more consistently.

So if you plan on becoming a famous actor or musician then you’re good to go.  But chances are that’s not happening for you.  That’s okay.  Because while having fame would make getting girls a walk in the park, you don’t need to have that high level of status in order to get good looking, attractive women consistently.  You’re not going go be Leonardo di Caprio, but you can gain some status in smaller ways and still have an abundance of women to choose from.

Here’s a few ways you can gain status: 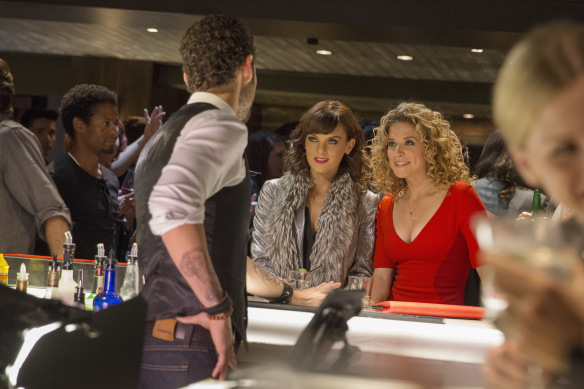 These all have different levels of effort and time needed.  For example, owning a club or bar would take a large investment in money and time to get it started.  But becoming a bartender at that same venue could happen in a matter of weeks and have much less risk.  Your status would be less than the owner, but if you’re a bartender and you look decent, then you’re going to have hot girls consistently talking to you and trying to flirt with you.

Becoming elite at something

Becoming elite at something where you can become a teacher, like dancing, skiing, yoga, martial arts, etc. takes a massive investment as well.   It might take you 10 years to get good enough where you teach.  But the status you get will pay you back tenfold. A decent looking dance or yoga instructor can get his pick of hot women. From the classes he teaches but also just in conversation with women. You can get mini status much shorter by just becoming a dancer or a yoga practioner.

This won’t give you any status to girls who do the activity, but it will give you some status to women who don’t do it and think it’s cool.  For example, a lot of girls think it’s really cool that I do latin dance, and them seeing pics of me on Instagram or just hearing about it has indirectly helped me get laid a lot.  However I have no status with women I dance with, unless they’re complete beginners.  I can still get a girls at dance clubs, but it’s more because of my looks and game rather than status.  But to women outside of the latin dance community, I have some status in that it’s a “cool, fun, sexy” whatever things I do.

Blow up your status with social media 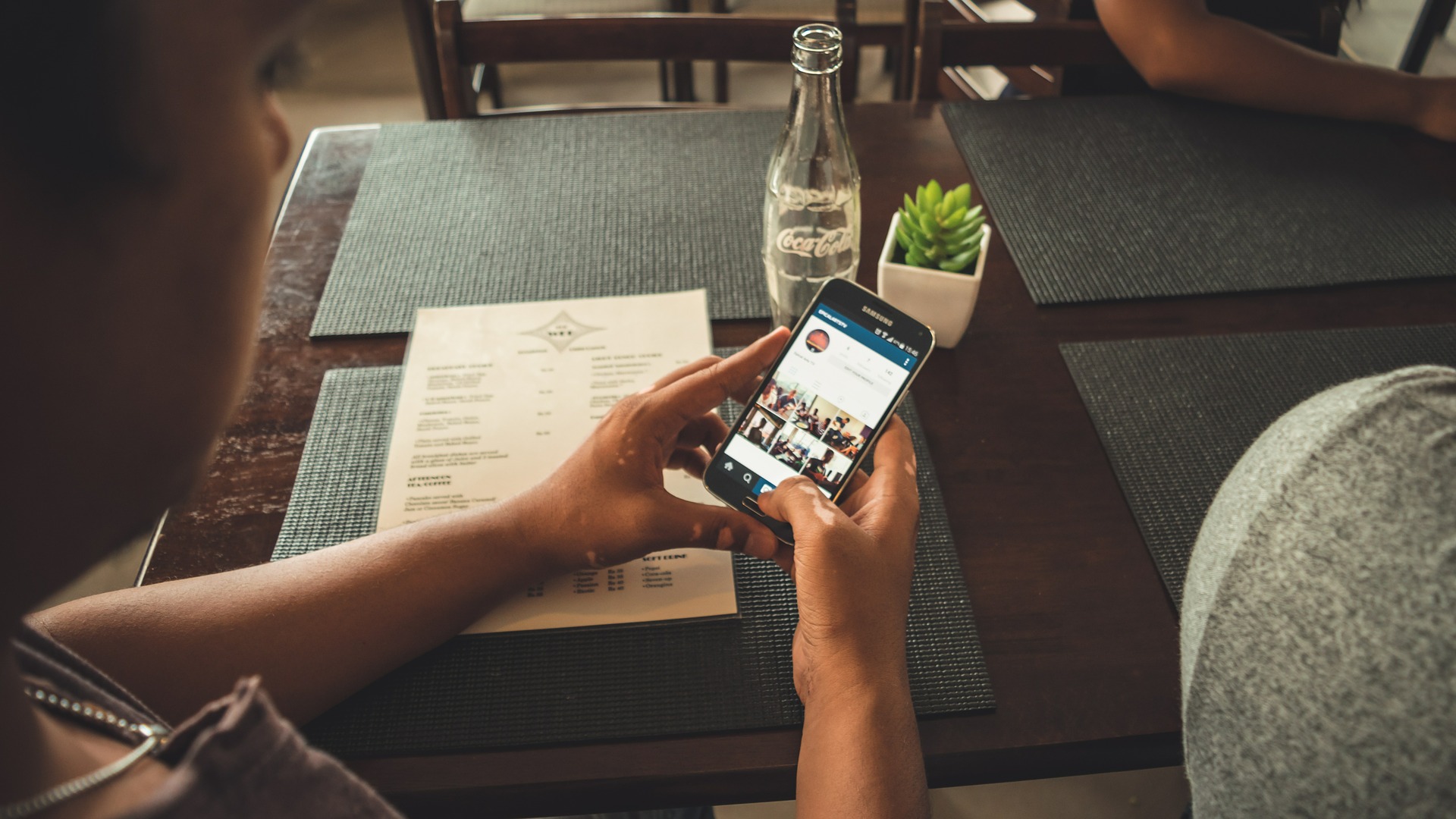 Which brings us to the next point.  Social media.  This is one of the easier ways to gain status.  If you can get your Instagram following to at least 1000 you won’t stand out, but you’ll have social proof that you’re a cool dude.  If you can get it past 150o or 2000 and have a solid ratio to people you follow, combined with fun pictures of your life, then you start to build some real social status with girls. A lot of men complain about how social media is for girls and it’s ruined a lot of interactions.

Fuck that. I say use it to your advantage.  For example, I spend less time on Instagram than most guys who just lurk on it, yet I get good results.  I post pics where I look good (take by friends with good camera), pics of me traveling, pics of me with girls or with friends, and a pic with as cute animal or doing something I like.  Pretty similar to pics you should use on tinder and dating apps.

Having a solid following ratio combined with cool pictures that shoe you have a life will give you a solid status boost with girls.  This isn’t the end all be all, but I notice that when girls I meet in real life or off of dating apps ask for my Instagram.  This generally leads to a higher chance of getting laid rather than just forgetting about each other.  It’s because my social media increases my status in their eyes.  I could give a fuck about it, but it makes the dating game so much easier so why wouldn’t I do it.

Gain a decent following, have fun pictures of you living your best life

I recommend you do some fun things, get pics of it, and do the work to grow your following.  If you put in an hour or so a week for the next 3 months, you can really have a decent Instagram, which will help you get hot girls consistently way more than you think.

Again, it’s not the end all be all, and you can get laid without it.  But it’s made getting laid with hot girls consistently much easier in my life and I think not doing it is a mistake.  It’s probably the easiest way to inflate your status within a few months to a year without having to really come up in your life.  Although you should have a purpose and be focused on the come up as well, not just to get girls. 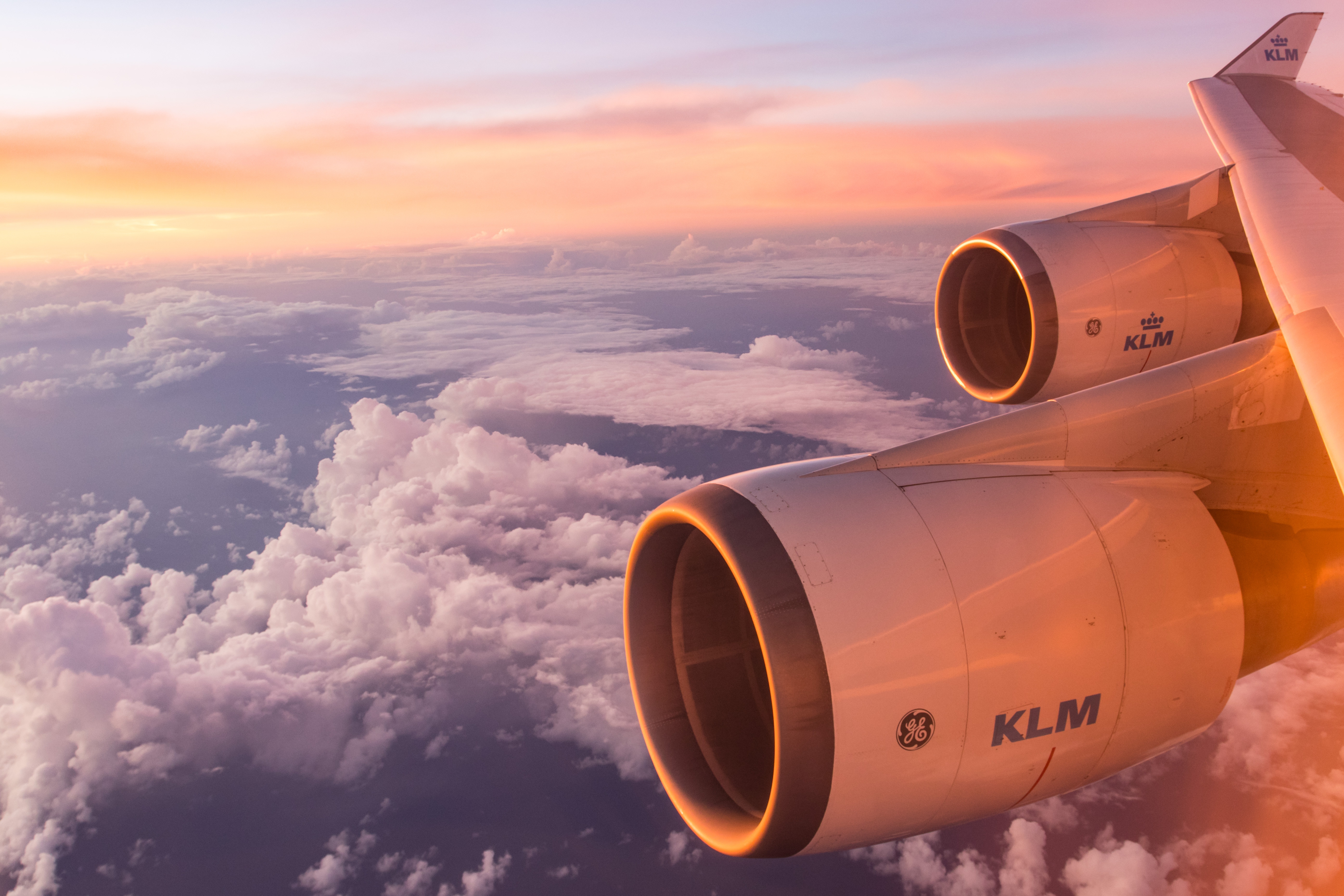 Going to a new location is also another way to boost your status.  If you go to a new city or country where you’re more rare / exotic, then you’ll naturally have more status there.  Not every hot girl will want to sleep with you.   But the ones that do will make themselves available.  Some men opt to move to a new country on a different continent in order to raise their sexual market value overnight.  Others decide to move to a new city within their country that might be easier for them.  Either way, going to a new place can help to give you a small or large increase in status.

Women like hot men.  So if you’re a stud then you can get hot girls consistently.

But if you’re not, then looking decent / as good as you can, combined with gaining as much status as you can, is the formula to getting hot girls consistently.  I recommend you build out your social media, and try to get good at something.  Social media will give you status in the short term.  And getting good at something, which you can turn into a business that brings you financial freedom, can give you status in the long-term.  Even if your passion is marketing and you own a marketing agency, while not as sexy as dancing or yoga, you’ll still have status as a business owner and man of importance.  This will give you plenty of options to date hot girls consistently who want a piece of the man you’ve become.