Women like to Fuck too: The True Sexual Nature of Females 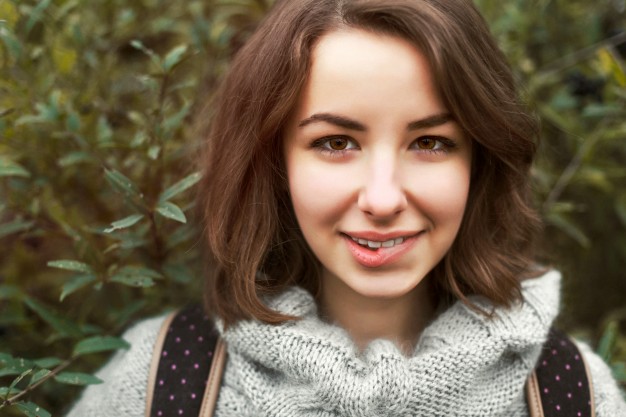 A hard truth that many of my newer readers need to realize is that women like to fuck too.  It’s not just men.  All of my players and experienced men know this to be the case.  In fact I take it for granted that it should just be simple knowledge.

Of course if you can make her cum over and over again she’s going to tire out and want you to finish.  But the majority of men can’t keep up or don’t understand a woman’s sexual nature.  Women like to fuck… and they act on this.  Women like sex.   Most women aren’t fond of a rising notch count and will do what they can to keep it low, like finding a good source or two of dick.  But eventually they have to find new dick because the man becomes too emotionally weak or he won’t commit to her and she doesn’t want to share.

The main point of this article though is that women like to fuck just like us.  The major difference is that they have more options because men pursue sex.  An attractive woman has an abundance of men lined up.  Which means they can make it seem like sex with them is some coveted thing that only a few men get to experience with her, even though that’s a lie.

It’s a shock to guys new to women and dating that women like to sex just as much.  In fact when they think they can’t get it with you, or you’re at least not desperate for it, they’ll push to make it happen.

Most bill pilled men are raised to believe that women are these angels who only have sex when they’re in love and they never have dirty thoughts.  That my friend is a straight lie as well.

Many guys go through red pill rage in part because the lie that women are angels come crashing down.   A girlfriend they had cheated on them, or some girl they thought was beautiful was fucking some guy for the past 6 months while he was taking her out like a beta, or some other situation occurred.

If you don’t think that women like to fuck and have an extremely sexual nature, then you need to wake up and see the light.

Making a lot of money can be great for your own life.  Financial freedom is what we all should strive for so we can live our lives how we want.  And money can help attract women.  But if you think that a woman won’t cheat on you because you’re rich, or she’ll fuck you forever because you’re rich, you’re dead wrong.  It helps a lot with your initial value, but you still need to realize that women like good sex. 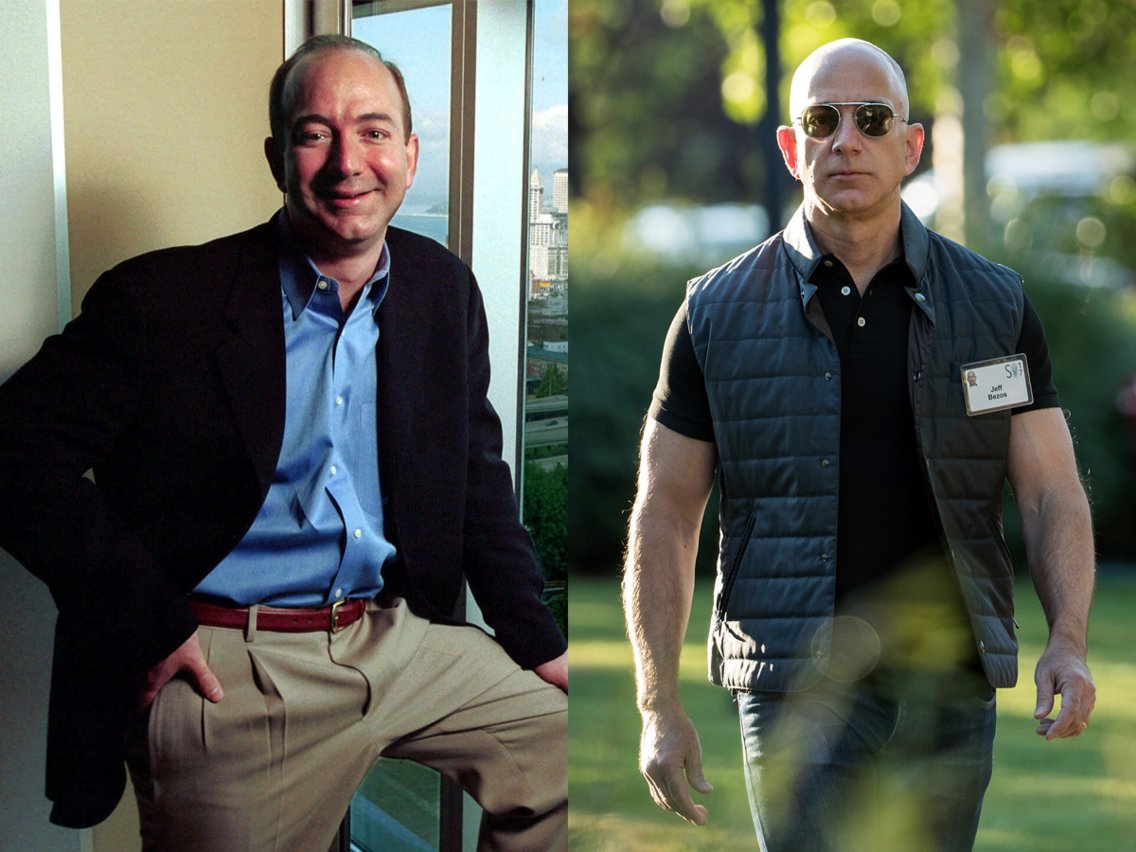 If she can get the sex from you and you have money, then she’s hit the jack pot.  You can fuck her brains out, lead the relationship, and provide a financially stable life for her.  It’s the perfect balance of alpha fucks and beta bucks.  Except it normally doesn’t work out this way.

Most men who make a lot of money don’t take the time to really understand a woman’s sexual nature.  Because they’re too busy making money.  And most men who get good with women struggle when they’re older because they didn’t spend enough time making money.

It’s all about a balance.

You must understand women’s sexual nature.  Otherwise you’re going to “get a unicorn” just to get your heartbroken when she’s not such a good girl after all.

The best way besides reading my content and other websites is to experience it for yourself.  It’s one thing if you read me talking about how women are freaky in bed, want to be chocked and have their asses slapped and be called dirty things.

But it’s another thing when you experience that for yourself.  When you fuck a lot of women and see how much they love sex.  When she sleeps with you on the first date and she tells you she’s never done that before… and then 10 other girls tell you the same thing.  Even though they sucked your dick well and knew how to back their ass up at the right angle when you were doing it from the back.

Or when you get the late night texts or calls from women on a Friday or Saturday night asking if you’re still awake.

Or when you fuck her to sleep and she wakes you up by stroking your cock in the morning because she wants another round.

Not good or evil

This isn’t a good or evil thing.  Just because women like to fuck too doesn’t make them evil.  It’s just the sexual nature of women.  It’s how the species, and other life forms for that matter, are able to continue to reproduce.

Women like to fuck like us men like to fuck because nature wants us to make more of us.  You can use this to your advantage and not play yourself with the fantasy that these women are angels and get laid yourself.  Or you can pout about it and be depressed that the girl you had oneitis for is getting her back blown out by other men.

It’s up for you to decide.  But it’s not good or evil, it’s just the nature of humans.

What to do about it

So what should you do about it?  With the knowledge about women’s sexual nature you can make the best informed decision for yourself in future situations.  Here’s a few things I’d recommend:

Getting married with how the laws are today is simply a bad decision.  Very little reward with tons of risk.  You can have kids and have a family without signing a legal contract with the government.  Unless your woman is much richer than you’ll ever be, getting married from a man’s perspective makes no sense.

Women like to fuck, and if you get married to one and slip up with your game, you’ll be mad that she gets your money, your house, and is fucking new guys in it.  Marriage simply can’t be an option, unless you’re dead set on it and have lots of legal protection in place.  But even then, why do it when you know you can have a married man’s lifestyle without the same kinds of consequences should things go sour?

Sleep with women and enjoy the game 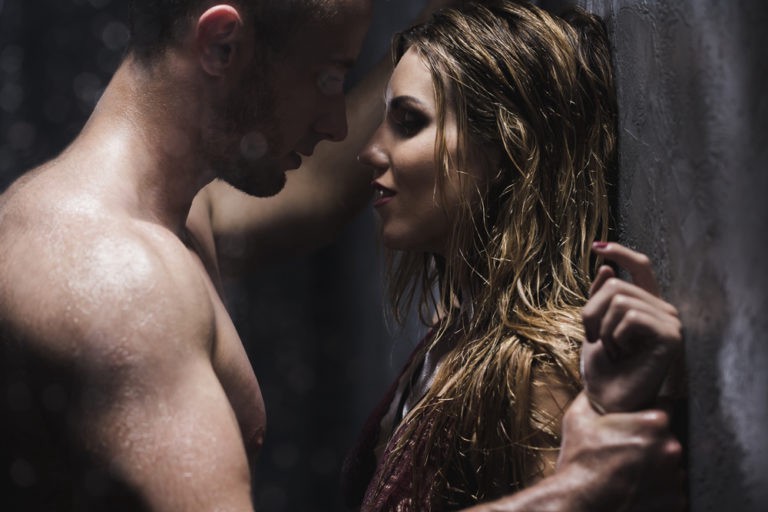 Complaining about female nature is useless.  Women know men just want to fuck, but they work with that and make the best of it.  They compete for the best men and enjoy their dating lives.  As men, we should also accept that women like to fuck too and can be freaks.  Instead of being mad about it, use this knowledge to your advantage.  Date multiple women and have fun.  You can fuck all different types of women, with different bodies, personalities, expressions, styles, and so on.

There’s a lot of fun to be had with women.  Enjoy your time in the game and don’t take it so seriously.  All of these women like to fuck too, so that means there’s plenty of good times to be had.

No more getting used as a beta

You’ll also be less susceptible to game women try and use on you to make you wait or withhold sex.  They like to fuck, so you know they’re doing that because they’re trying to use you or get their way in some situation.  Because you know they like to fuck, you can attribute this to either the girl is trying to manipulate you, or just isn’t interested.  Either you’ll then pull back and she’ll either not be an issue in your life or chase you for sex again.

Green flags and red flags for relationship material, but no angels 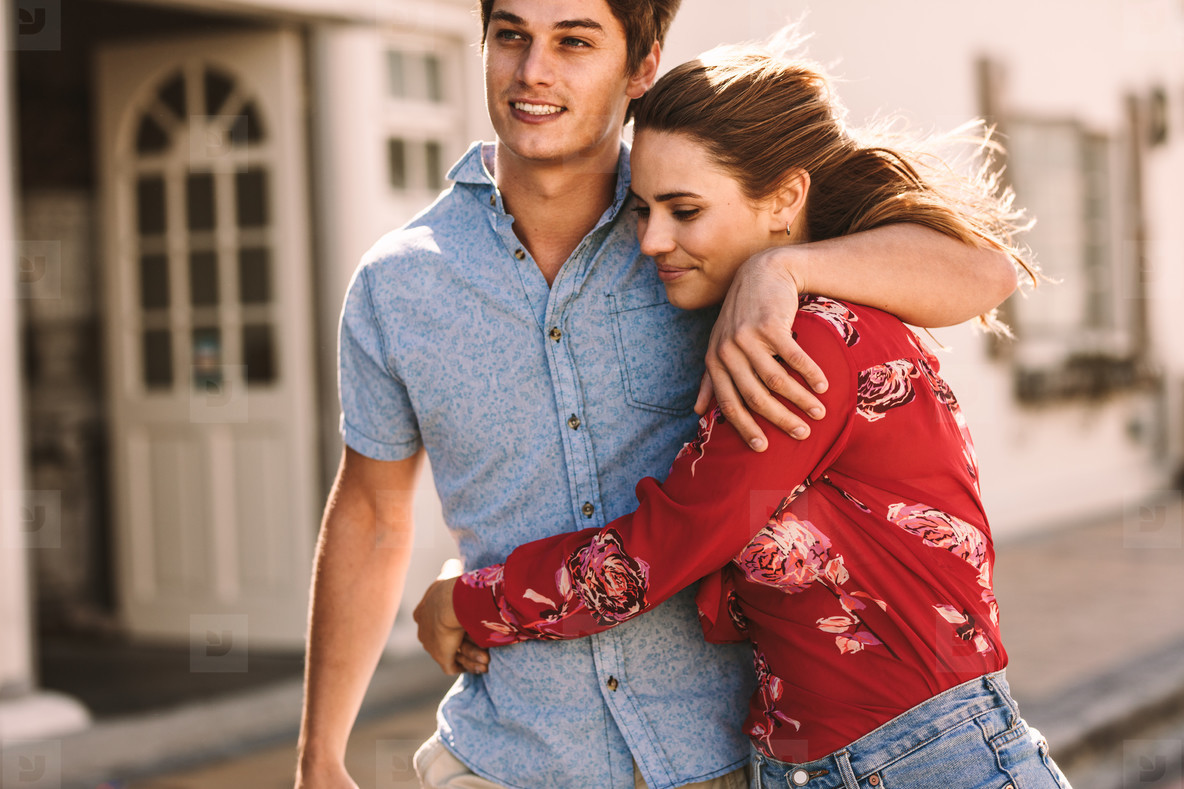 Even though women like to fuck doesn’t mean you can’t ever have relationships.  You’re just aware of what the game is now.  You’ll look for green flags like healthy past relationships, feminine, and good relations with family.  Red flags like fucking a ton of guys in the past, being single all of her 20’s, and being on meds are things you’ll avoid when looking for a girlfriend material.

You’ll know that it’s not just possible, but likely, that even a solid girlfriend will start dating + fucking a few guys after a break up.  And you also know that break ups are part of the game as well.  She’s not yours, it’s just your turn.  However, there are some girls that are high quality enough and provide value outside of just sex that you can have as girlfriends at stages in your life.  Maybe you like unprotected sex with a beautiful woman and are too focused on building a business to be fucking around with 3 or 4 or 5 different women.  Or you’re at a point where you want to have kids.

There are valid reasons to get into relationship.  You can do so knowing that women like to fuck and that you’ll look for green flags, but none of these women are angels.

Like I mentioned earlier, most of you already know that women like to fuck too.  For the guys that are new to the game, don’t be in denial about this or stay mad at this fact.  Use it to your advantage.  Increase your sexual market value, improve yourself, and start having fun in the game.  Accept the truth about women.  If you stay in the blue pilled world, reality will coming knocking one day.  You won’t like the news it brings about the girl you fell in love with.