Bros before hoes and don’t ever forget that.

Don’t go after girls that your friends have had relationships with.  If you two both sleep with the same chick without knowing then that it what it is.

You must remember that bros before hoes all day long.  Does this mean you disrespect your woman?  No,  if you have a great girlfriend / wife in your life, this doesn’t mean to disrespect her.  It also doesn’t mean to place importance of your friends over a loyal woman or your family.

What we’re referring to in this article is why it’s wrong to pursue a woman your friend used to date or have relations with.  Are all women hoes?  No, there are plenty of great girls.  But a girl who would even entertain messing with you when she used to fuck your friend is a hoe.

Bro Code is about having standards

A man’s man isn’t going to mix his energy with a woman that used to fuck with his friend.  Worst, is some guys will go after girls that their friend is still dating.  You’re going to cause nothing but drama and bring negative energy into your life.

Even if your friend has broken up with the girl and gives you the okay, you should never stoop so low to break the bro code.

Don’t go after your friends girl or ex

Going after your friends girl, his ex, or just a girl he used to fuck with goes against bros before hoes.  The 3 key reasons you should never do this are because it: 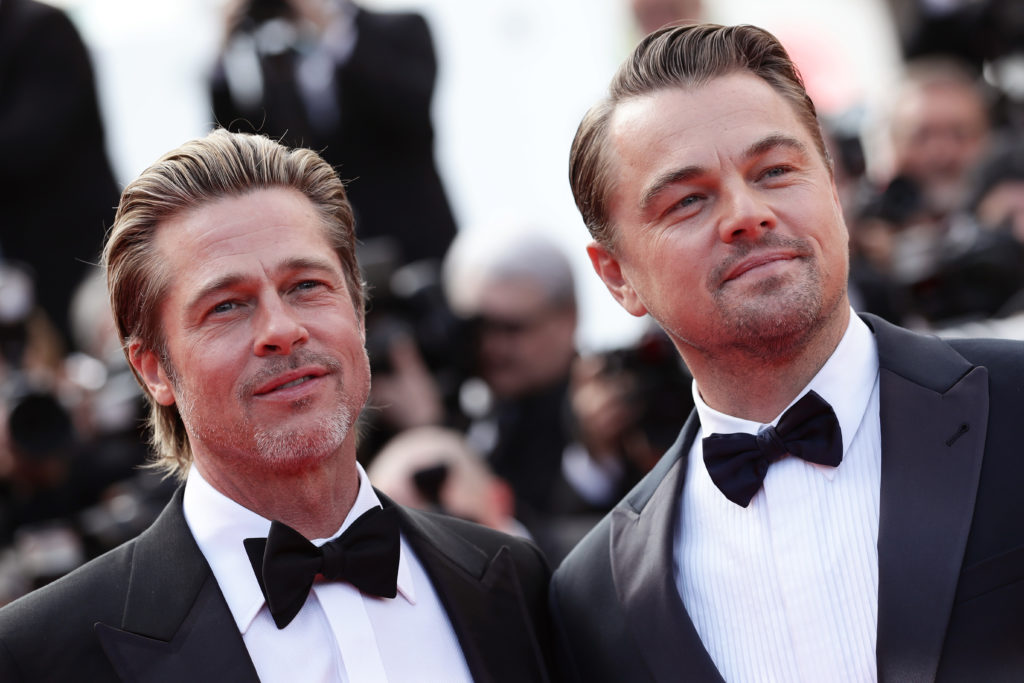 Putting bros before hoes is an essential part of keeping your relationships with other men strong.  When you fuck a bros current girl or his ex girl, you damage the friendship.  You go against the bro code and fuck a girl he had a connection with.  This not only confirms she’s a hoe, but worse it confirms you’re a piece of shit friend.

Even if they break up and he says it’s cool, you’re showing that you’d risk a friendship by engaging in an activity with a woman like this.

That goes against the bro code rules you should inherently have in your soul.

His ex girl knows what she’s doing.  There’s a million guys she could fuck with.  But the fact that she’s fucking with you means that she’s a hoe and you’re no bro to your friend.

You show a complete lack of abundance.  If you really had a bunch of girls you could fuck, you wouldn’t mess with your friend girl.  Because even if he says he doesn’t care, you’re showing that you don’t respect a clear boundary.

What was once his place to confide is now going to be yours.  She’s not yours, it’s just your turn, is always true.  But you shouldn’t take a turn with a girl that used to be part of your friend’s life.  By doing so, you ruin the friendship you have.  There will always be an element of distrust he has for you because he knows you’re willing to go after his seconds just to get some ass.  You’re essentially leaching off of him.  It’s a terrible trait to have as a man that ruins the friendship and lowers your value in his eyes, the woman’s eyes, and most of all your own eyes.

2. Bad relationship with the girl

The main reason you keep bros before hoes and don’t go after his girl is because it ruins the friendship.  However, there are still two other reasons not to.

The relationship itself is going to be of a low quality.  The girl knows what she’s doing.  The reason this is one of the bro code rules isn’t just for your bro, it’s for you too.

Chances are 100% that she’s going to be trying to get back at him.  Unless you hooked up with her and she’s so promiscuous or you just live in a small town where she unknowingly fucked two dudes who were friends, there’s a reason she’s messing with you.  And it’s to get back at your friend.

For whatever reason they had a falling out.

She’s trying to hurt him

By fucking with you, she knows she can hurt him.  Or at least try to.  If he’s such an alpha male then it won’t.  But most men,  ven masculine men, will be hurt by their friend fucking their ex or a girl they used to fuck with.  Even if he’s not showing it.  And even if he doesn’t care, it’s going to be a bad relationship.

The sex might seem good at first.  But you’ll get an insane amount of drama from her.  Think about it.  All women create drama.  True.  Even solid women will bring some drama.

But the woman whose willing to fuck her exes friend (aka you) to get back at him is a woman who thrives off drama.  She’s willing to risk her safety to get her ex or former lover mad.  As we know, and as women know, most of the double homicides / suicides are caused by men killing their ex and the guy she’s with.  Especially if the two guys know each other.

I’m not saying that’s right, but that’s a reality that happens.  And when a woman is fucking her ex’s friend, she’s a woman whose crazy.  The relationship you have will be short lived or be long and terrible.

3. Destroys your integrity as a man 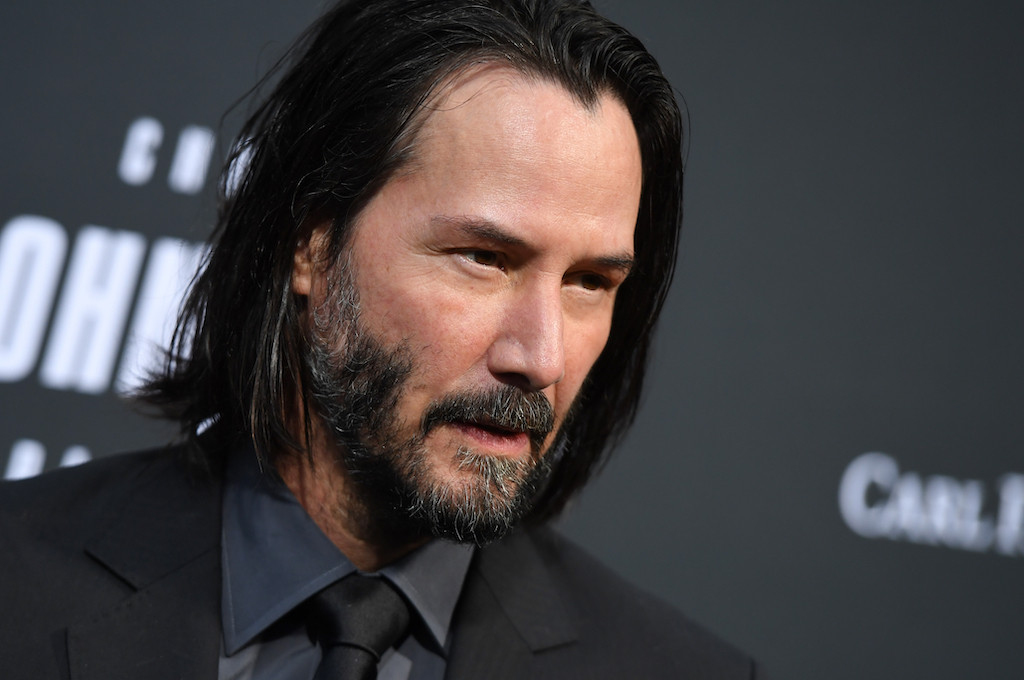 Putting bros before hoes is the right thing to do.  You know this inherently.  This is why it’s the first of the bro code rules that every man must follow if he wants to respect his fellow man.

When you fuck with a girl who used to fuck your friend, you’re a fucking weasel.

You know this to be true.  You destroy your integrity as a man.  And in facf you don’t feel like a man at all when you do this shit.  If you’re thinking about doing but you’re  hesitant, it’s because you know it’s wrong.

Even if you can’t put your finger on it, you know there’s something inherently wrong about fucking your friend’s ex girl.  And if he’s still dating her, then you truly are a weasel.  You’re only destroying any of the values you had by doing this and you’re throwing away your manhood.

If it’s going to be someone, might as well be me?

Hell no, she’s a hoe if she’s even considering getting what a friend of her ex or current man.  But let her be a thot with another man.

Do what you want in your dating life.  I think it’s better to be less promiscuous anyways.  Instead become a high value man, and have some high quality women in your life, or even a girlfriend / wife.

But if you want to sleep around then do as you wish.  But not with women who have dated your friends.  This shows you have a lack of abundance and the utmost scarcity.

You’re fucking up in your own head.  Even if your friend is cool with you fucking or dating his ex, it’s just creating a negative vibe.  Because deep down you’re breaking one of the essential bro code rules that’s been with humans since the beginning.

You know it’s wrong to sleep with your friends girlfriend or wife.   But even if they’ve broken up, it’s still wrong to mess with her.  Because you’re sinning against your friend.

If you’re not religious, or you’re not apart of the christian religion, you can still see why this is in the text.  Why this would be a rule in this religion and in others.  I’m not saying because something is in a book it’s right.  But when there are commonalities like this in not just the Bible, but other texts, we can see the common sense why it was included.  Because the men who were alive knew that mixing energies with a woman your friend used to be with isn’t right.

Stick to the Bro Code Rules 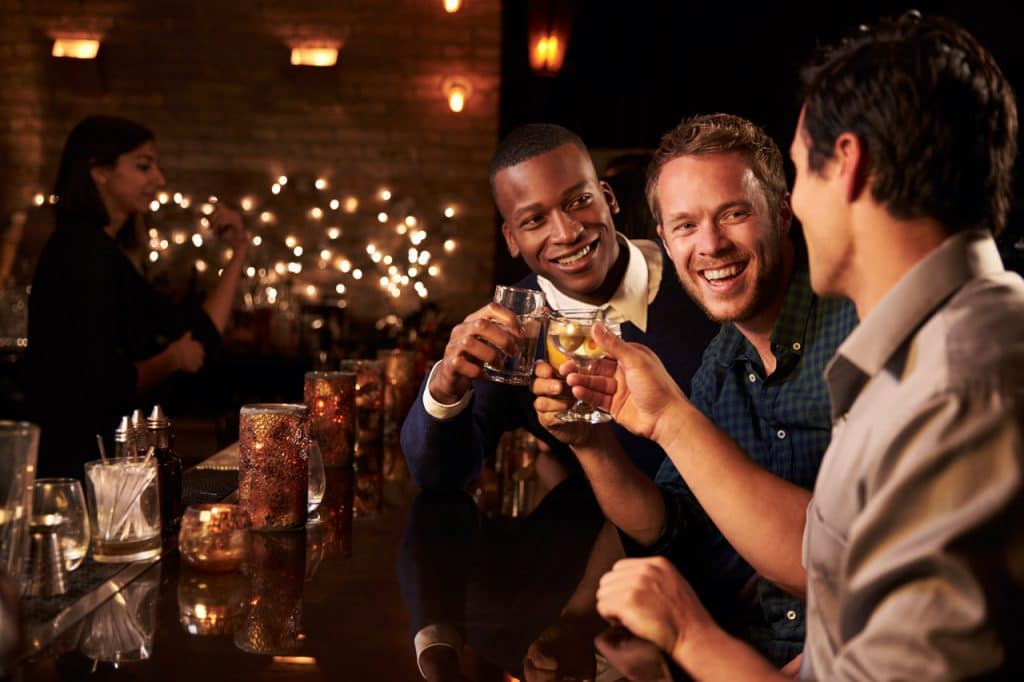 You’re fucking with a girl that he was involved with in a deeper level.  You’re going to not only mess up the friendship, but more importantly you’re lowering your standards as a man.  Even if she’s hot, you’re lowering your standards because you know you’re doing something wrong.  You shouldn’t fuck with your friends girl behind his back, and you shouldn’t even fuck with any of his exes.  Bros before hoes.  Hanging out with guys you’re not that cool with over a good woman?

No.  But putting a hoe – a girl who is showing interest in you when she used to fuck your friend – above a bro?  That’s wrong.

Bros before hoes.  There’s a reason that’s a saying.  You don’t get a lot of real friends, but there’s a lot of women out there.  Stick to the bro code rules by actually just having respect for yourself and your friend.

A high quality woman wouldn’t even think about messing with any of her former man’s friends.   Don’t damage the authenticity of a real friendship by getting involved with girls that were a part of your friends life.