Competition gets you started, but Creativity is superior

Competition gets you started, but Creativity is superior

Competition gets you started, but creativity is superior.  What do I mean by this?  That’s what we’ll dive into in this article.

The ideals are usually the focus of men, as our hormones dictate us to hold these things as valuable.  A man who is ambitious, competitive, strong, and knows the value of respect, will rise up in life.  This has lead to evolutionary success in not just men, but most male mammals.

Competition is part of the drive that a man has to conquer.  However as humans we can rise above our natural tendencies and elevate to a higher plane of existence.  It’s not about going away from what’s natural, but rather taking the next step in the evolution of the spirit.

The purpose of competition

Competition is instilled in our beings in order to give us motivation to go out into the world.   This masculine drive causes us to rise up and go get “what’s ours”.  It makes us go out and acquire resources, reproduce, and defend what we have acquired.

Competition is our will to win against others.

Competition can be seen in Nature as the inherent role of the masculine force to compete.  It’s not that competition is not a bad thing, in fact it’s normal.  The desire to be better than other men is what drives innovation in the world.  It’s what leads to men improving and getting better.

It’s what pushes to men to have offspring or pursue women.  Technology advances because of the masculine drive
(whether it’s male or female doesn’t matter) to advance and progress.  The masculine constantly wants to defeat its opponents and conquer the next objective.

While Natural, competition is limited 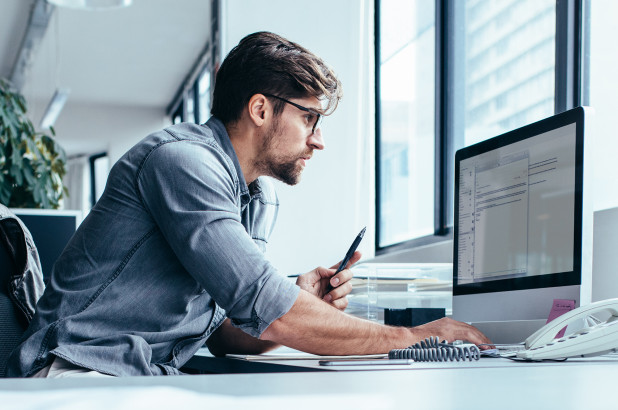 However, while the call to compete is natural, like many natural things, it’s only the first step.  It’s a great first step and it’s needed for more young men out there.  Sadly, even many older men in their 30s and 40s never were competitive due to their lack of drive in their youth, and therefore haven’t reached a favorable position in life.

It’s a first step that should be taken.  And then once you’ve taken the step and have had some success, you should look towards the next step.

Competition requires that you compare yourself to others.  It’s good to motivate you to get started to make money, workout, get a girlfriend, and improve your life.  But once you use your competitive drive to some success, it’s time to stop comparing yourself to others.

Once you get over the need to compare yourself to others, you can truly stand out.

Competition is natural.   But it’s only the first step.  It’s good to compete against other men at first.  This is evident that your testosterone levels are healthy. It’s evident that you have the force of life in you in the form of a male, and the life force manifested in your body pushes you to compete.

I’m not saying you must completely do away with your desire to be the best or to be better than most.  That probably will always be there to some degree.  And if you’re retaining your seed and you have all of your energy, you’re more than up for the challenge of competition.  In fact you welcome it.

Nevertheless, competition must become a background disposition rather than your main motivator.  It should fall behind and be used when necessary – like when you need to defend your reputation or your business is stagnating.  After you use your competitive drive to get to a certain level of the game you’re playing – the money game, the dating game, the fitness game, etc. – it should drift away in importance. 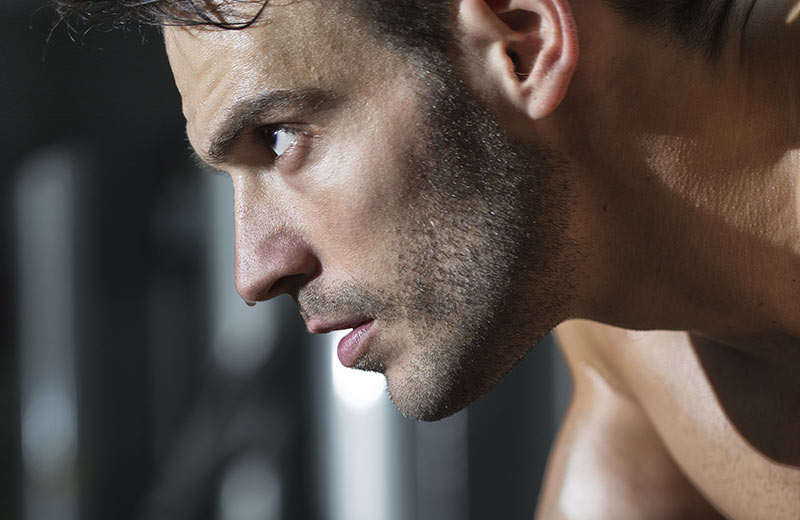 And what should take its place is creativity.  And not necessarily the intense desire to be creative.  Rather than an intense desire to expand or produce, your creativity will be more of a free flowing energy that you mature into.  It can be a state of wu wei – which can be translated as “inaction” or “effortless action”.  This is not to be confused with being lazy.  Rather wu wei is a state that you’re so devoted to whatever it is you’re doing that it’s effortless.

It’s when you can get up at 6am and work for hours that you forget to eat lunch at noon even though that was supposed to be your first meal of the day.  Because you’re so involved in your work.  The separation of work and play becomes increasingly more difficult to take notice of.

This is when you’re in the flow of life.  You’re in the zone.  Not only do you not want to stop, the thought of stopping or starting doesn’t even occur in your mind.  It’s almost like your brain is working at 100% and yet not at all.  You’re not having to think and yet your thoughts are directly in line with your actions that you can’t tell the difference between the two.

When you’ve reached the state of effortless action, you’re now embodying the element of creativity.  You’ve reached a beautiful state of harmony between what needs to be done, what you want to do, and the best way to do it.

When you manage to get good enough at something, when  you master the mechanics to the point you hate them, you’ll finally reach a state of creativity.  The desire for competition you once had, which rose and dipped at times, is now just a constant state of creativity.  You don’t need to get up and “grind” to get the work.  Instead you simply wake up and do the work because that’s what you want to do, that’s what you’re amazing at, and by now that’s all there is really to do.

I’ll still write about competition because I know many of you are still in the competitive mode of your work, business, or other aspects of life.  I know that’s what valuable and I’m happy to give you that push to go out and make your mark.  But f0r some time now, the work I’m doing at seemed to become effortless.  Whether I’m talking about dating or relationships, or building a business, health, or spiritual concepts, for the past few months everything has become so much more effortless.

I used to be proud of myself for working on the weekends or “making progress” on a certain task I had.  And while there’s still some of that there, it’s a background noise.  Now producing great content, helping clients, and all major aspects of my business have become a creative movement. When you reach the same point, for those of you who haven’t, keep on perfecting your craft and eventually it will happen.

Be competitive, and then be Creative 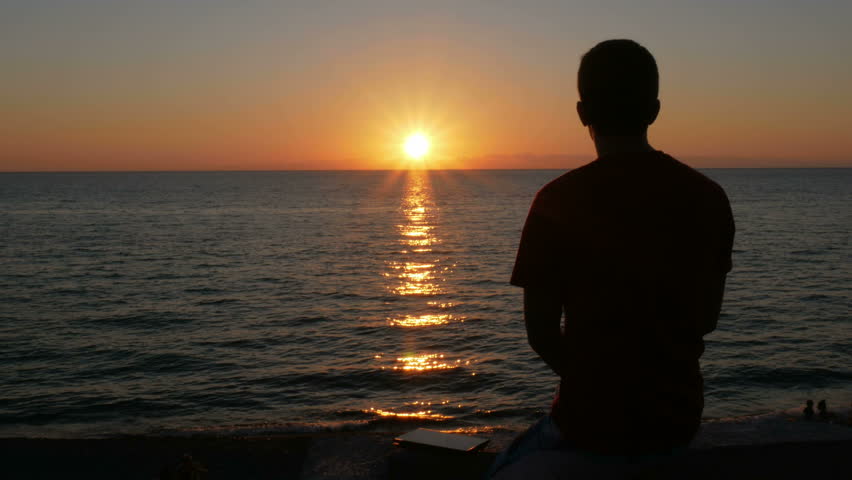 Competitive drive will help you to overcome procrastination and inertia.

But when you reach the point of being creative, you don’t worry about procrastinating or having to overcome a sense of apathy.  You just enjoy creating.  Instead of looking at competitors and trying to develop a counter strategy against them, you simply are focused on creating good work of your own.

And this is when you’ll create your  best work, rise up in your field you’ve chosen, and truly be able to love what you do.

She Blocked me on Everything… What Should I do?