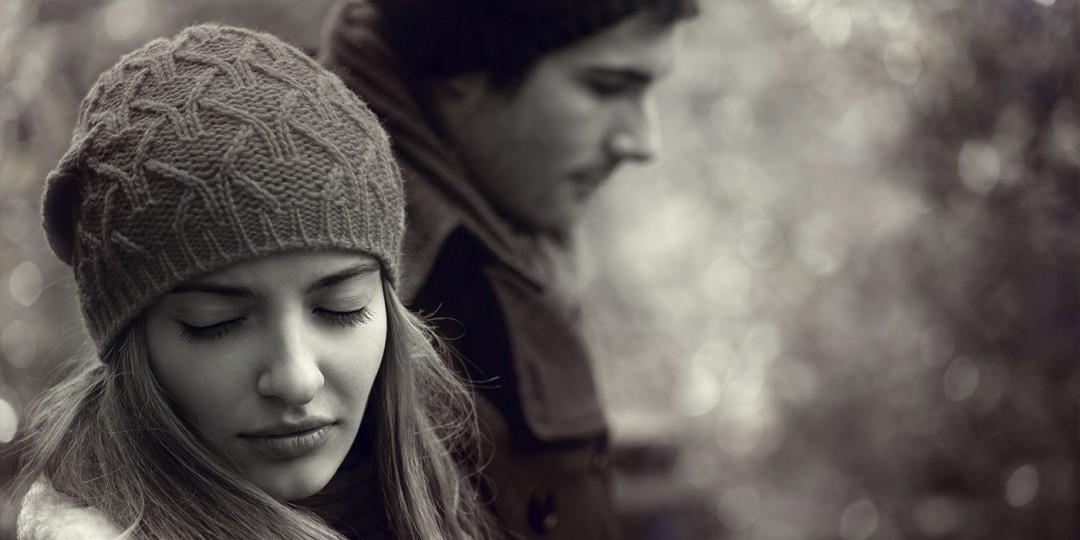 It’s one of the few red flags where by itself is enough to rule out a girl for a relationship.  You can still fuck girls that have daddy issues.  In fact it’ll be difficult not to, since so many women have them.  But dating a girl with daddy issues is going to be a big burden that you’d just rather not have.

What are Daddy Issues

Daddy issues is when a women has unresolved issues with her father.  Usually it’s due to her dad not being around that much when she was a kid.  Maybe her dad didn’t care, or maybe he did but her mom wouldn’t let him near his daughter.  Either way, a woman who grows up without her dad, or without a strong male role model, will have daddy issues.

Men can have daddy issues too.  Many males without a strong father figure will turn into super betas.  A select few will do the opposite and become super masculine.  However, men can have an easier time overcoming daddy issues.  Women on the other hand do not, at least on average.  It’s because the relationship a daughter + father and son + mother have is so important.  Most men don’t have major mommy issues because moms are on average more present in their children’s lives.  Where as father’s are gone from more than 1/4 of children’s homes.

When we’re talking about daddy issues in this article, we’re referring to women who didn’t have fathers or a fatherly figure.  Some women had a grandpa or uncle or even a step dad who set a good example of what a man should be.

But many women never had this male influence.  It’s not her fault she has daddy issues.  But you can’t save her.  It’s a major red flag for any relationship.

Why daddy issues is such a big red flag for girlfriends

And there’s many reasons why daddy issues can be the single greatest red flag in a potential girlfriend.  Reasons like:

But a woman with daddy issues will require extra attention from men.  She never got enough of that male attention as a kid.  As an adult, she’ll always be looking to fill that void.

Which will seem nice at first.  Women with daddy issues seem to be all into you and want all of your time.  It’s nice at the beginning of a relationship when you’re fucking a lot and she’s all over you.  But then it gets annoying.  She’ll constantly be fighting for your attention.  Every girl will do this, especially if you know how to fuck a girl properly.  However, women with daddy issues take this attention seeking to the next level.

And when she doesn’t get it from you, she’ll start to look elsewhere.

Does this mean becoming a beta and giving her all the attention she wants is the solution?  Hell  no, she’ll become un-attracted to you and will leave your ass just the same.  But she’ll keep your around on the backburner for longer.

Instead, you constantly have to be hot and cold with a girl with daddy problems.   You need to give her love, and then take it away while your work on your business.

2. Likely had a high notch count

Women with daddy issues are more likely to have a high notch count.  And a higher notch count means she’s less likely to make a good girlfriend in the long term.

You can have fun with high notch count girls.  In fact, who gives a fuck what a girls number is when you’re a player in the game.  You know these women get around.

But you need to look for lower notch count girls for relationships.  It’s a guessing game.  You’re not a beta whose going to ask a girl for her number.  You’re the alpha.  She’s asking you how many women you slept with.  She’s always trying to get you to talk more about your past.

However, you still want to go for a lower notch count girl in a relationship.  You’ll never know for sure what a girl’s number is.  But you can estimate and have a much better chance at getting a girl with a lower notch count if you screen properly.  And one of the biggest indicators of a high notch count girl is one who has daddy issues.  It’s not a definitive rule, but it’s very highly coordinated with a girls number.  Because a fatherless woman is always looking for the next dick to fill her void.

3. More willing to break up and more drama 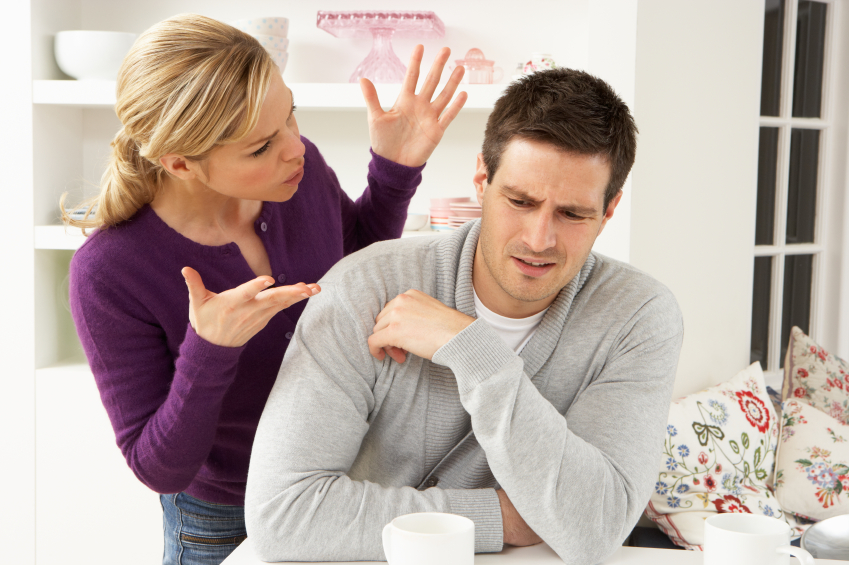 Women with daddy issues will be more willing to break up with you and hop on a new dick fast.  They have a higher survival instinct than the average woman.  Because they didn’t have the consistent father who gave them love and was also strong, they’re always looking for a better man who will give them a better chance at a successful life.

A girl with daddy issues can seem like she’s all into you and needs you to live.  But when a better option comes along, she’ll be quicker to monkey branch than the average girl.

And a girl with daddy problems will be more willing to fight rather right then do nothing.  Drama queens are generally the result of women with no fathers or weak fathers who never gave them any discipline.  They became drama queens as kids so they could try to get the attention of their dad who didn’t raise them right or more likely wasn’t even around.

Determining when a girl has daddy issues

Women with daddy issues are still women.  But they’re just way more extreme with everything.  They’re much more needy and at the same time will move on faster.

It can be a little difficult noticing if a girl has daddy issues at first.  You usually won’t find out until after you’re already fucking her.  If a woman is very family oriented and is always doing stuff with her family, then she likely might not have this problem  Or if had a step-father, uncle, or grandpa who served as a male role-model and was around, then she might not have daddy issues despite not having her dad around.  On the contrary, if she doesn’t talk to members of her family or mentions everyone except for her father, then chances are that she might have them.

However, you’ll never really know until she dives deeper more into her family life.  This will come when you’re seeing a girl for a few weeks or few months even.

Don’t ask her straight away if she has daddy problems or not.  No need to mention the term.

If she never mentions her father or if you ask her about her parents and she doesn’t want to talk about it, then she has daddy issues.  Most women with daddy issues will allude to it or tell you directly before you ever need to ask.  They’ll usually say they don’t know their father, haven’t talked to him in a while, or something along those lines.

The ideal scenario is having a girl who has two parents who are still together.  If a girls parents are divorced but she still has always had her dad in her life, especially growing up, then she probably doesn’t have daddy issues.

It’s really about her childhood.  Of course there will be women who have dads die or will lose constant contact as they get older.  The clearest way to tell if she has daddy issues will come down to the story of her childhood .

Her dad was an example

But you can’t be a captain save a hoe and save this girl from herself.  You can still fuck women with daddy issues, but it’s the biggest red flag for a potential girlfriend for a reason.

This article was accurate on so many levels.