Depression after a breakup: How to Recover as Quickly as Possible

Depression after a breakup

But you even though you’re feeling depressed after a break up, you still need to stay strong and do the right actions.  Otherwise the depression after a breakup can have a longer and worst affect than it needs to.

Realize that depression after a breakup is common

Depression after a breakup is very common.  If you got dumped, divorced, or you’re just going through a break up, it can feel terrible.  It can feel like no one knows your pain or has ever felt like this.  But depression after a break up is unfortunately, something many of us have been through.  However, you can take comfort in knowing that you’re going to be all good.

I’ve gotten tons of messages from guys saying how depressed they were going through a break up and they just wanted their ex back.  But then 3 months later they’re doing okay.   And 1 year later they have a new great girlfriend or they’re enjoying their dating life, working on their business, and killing it.

Am I saying that every man needs to suffer depression after a breakup?  No, in fact there are many men who do the breaking up and never feel that bad or sad.  And there are men who stay with their high school sweetheart and never go through a break up.

Better to avoid, but it’s happened to most of us

It’s not like a  breakup is a necessity for a man to go through.  In fact it’s better if we can avoid it.  But the truth of the matter is that in the modern dating era, break ups are the norm.  Most of us have gone through seemingly terrible break ups, myself included, and have went on to thrive and be better for it.

Why do you feel this way? 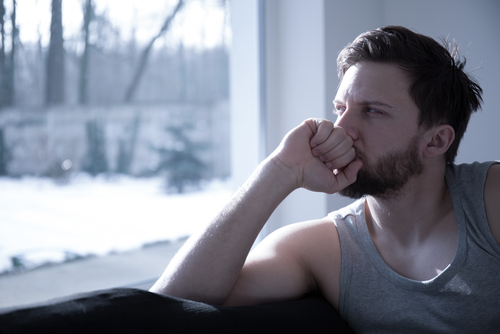 While you don’t need to understand something for it to work, knowing the “why” will help you to make sense of what you’re going through.

Breakups can be brutal.  If you’re having depression after a breakup then it’s because:

Even if you had a great, relatively healthy relationship, you’re at a loss.  Especially if you’re the one who got dumped.  In terms of the emotional trauma, this loss of a person is similar to a death of a close friend or family member. 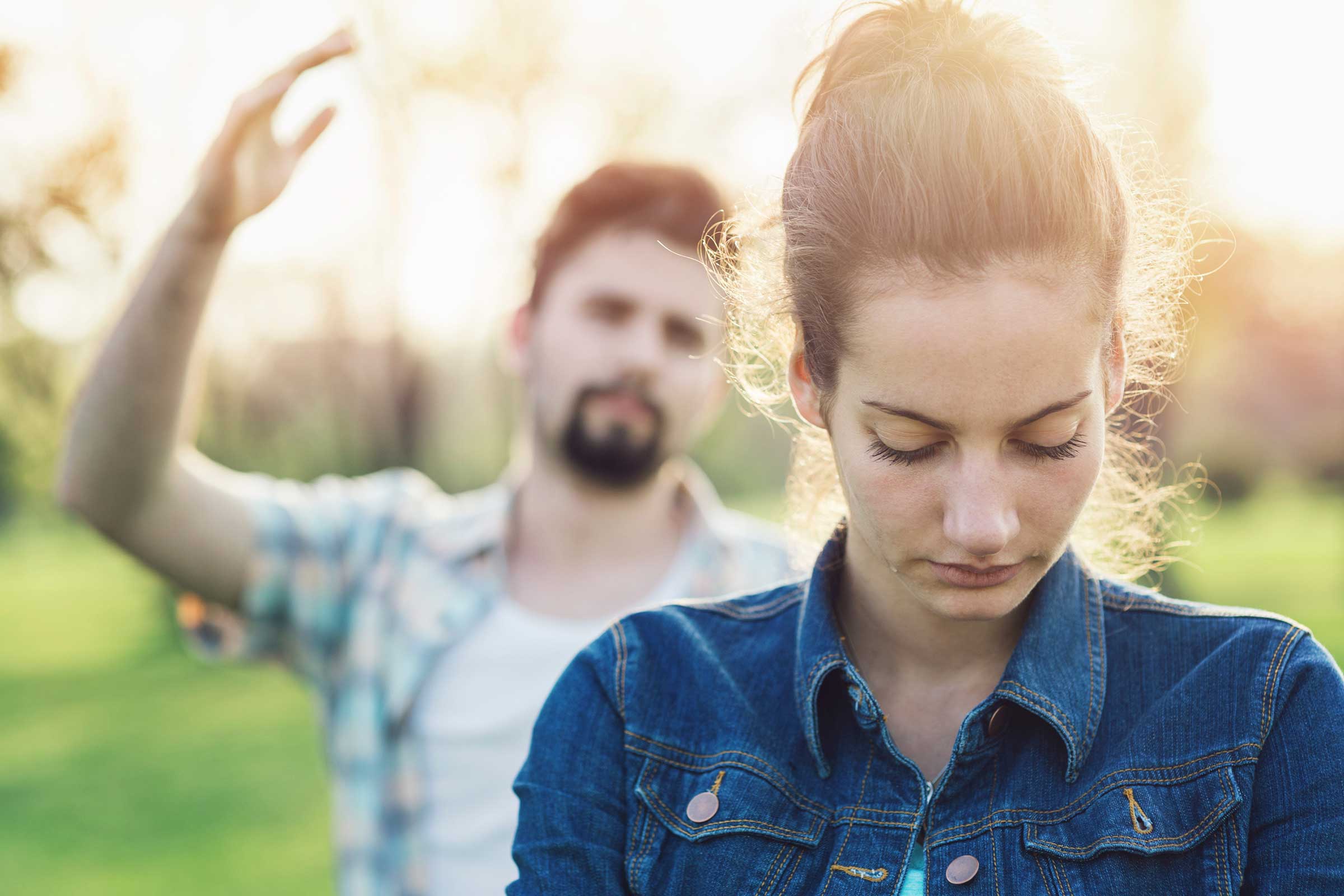 However, many of you guys are in toxic relationships.  Meaning the relationship is unhealthy for you, the woman you were with, or both.  Many guys are in relationships with women that treat them badly.  In reality, as a man this is your fault, because you put up with it.

I won’t bag on you too hard right now, as I know that isn’t always thing a man in a depressed state needs.  However, if you accept responsibility for not setting terms, not checking your girl when she disrespected you, then you’ll be free to be better in your next relationship.  If you were toxic for the woman, like you treated her badly, then you’re probably not having depression after a break up.

If you had an always hot and cold relationship, which is basically a symptom of a toxic relationship, then right now you’re going through a dopamine detox.  Because you always got the rush when you two made up and stopped fighting.  now you don’t have that, and therefore you’re a a depressed state.  Just know that while this sucks, it passes with time.

How to Recover from Feeling depressed after a break up

Whether you had an unhealthy / toxic relationship, or it was good but now it’s over, break ups are tough.  You’re feeling like you lost your woman which is why the depression after a breakup is so tough.  And you did lose her, in terms of her not being in your life.  Okay, that’s established.  What now though?

I invite you to recover from feeling depressed after a break up so you can make steps to feel better.  If you’re open to moving on with your life, partake in these next steps:

Accept the break up 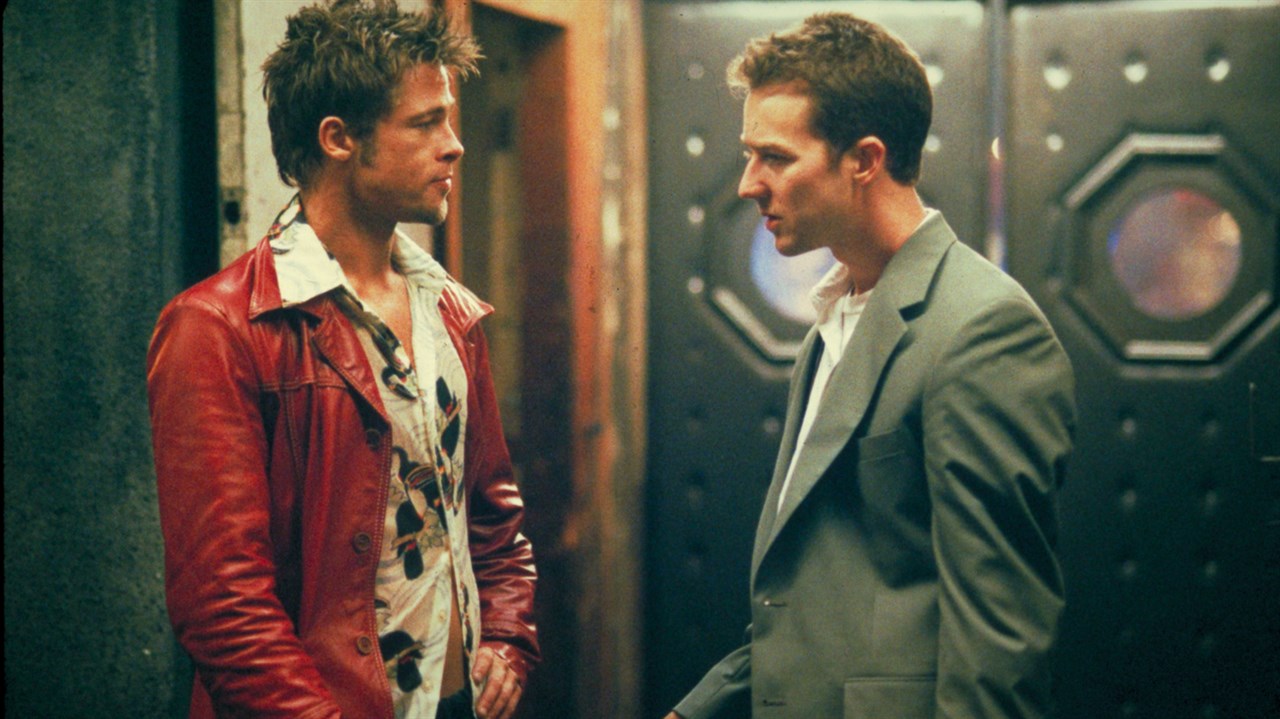 The first thing you need to do is accept the break up.  A lot of guys brush this off.  But the reason they suffer from depression after a breakup for longer than needed is that they never accept it.

What if, what if, what if.  All of these come from not accepting the break up.  You don’t need to get rid of your feeling of loss or depression just yet.  First, just accept it.  Instead think to yourself

Give yourself 3 days to grieve

Realize you’ll still feel depressed after that, but despite feeling this way, you now need to get up and take action in your life.  Being bored is the first step towards thinking about your ex and getting depressed.

Grieve for a few days, 3 days max.  Hell, you could grieve for 1 day or 1 hour and be efficient about it.  Then you’re grieving is done.  Sure, you might get sad sometimes.  But you’re not going to indulge in your feelings.  If sadness overtakes you, say to yourself again:

Drinking will make your depression or feeling of sadness much worse.  Don’t do it.  Stay away from the booze, as well as other drugs.

Avoid all social media and pictures of your ex 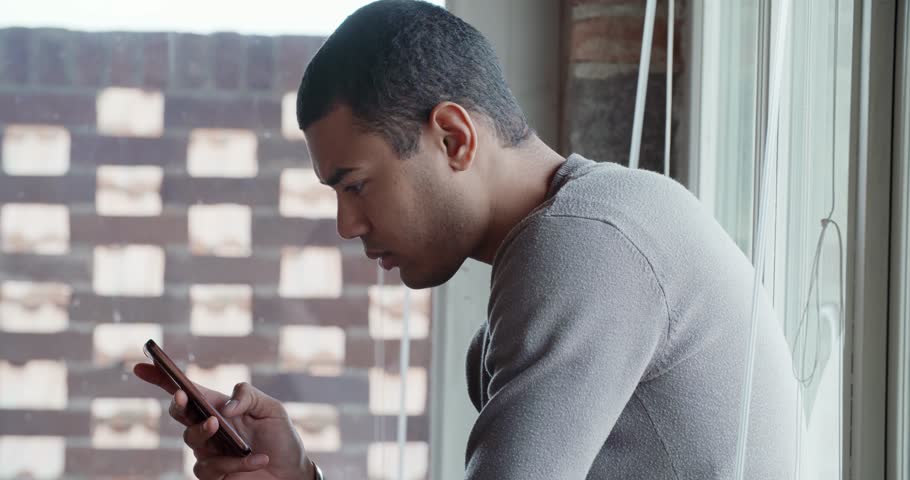 This is major, major, major.  Can I say it again?  I can’t count the number of guys I’ve coached who said they were feeling depressed after a break up.  And when I dug deep into their habits, almost all of them looked at pictures of their ex occasionally.  Even doing this once a month is a mistake.  Don’t look at pictures of your ex, ever.

Do you need to block or remove her form social media?  That depends.  If you can avoid looking at her profile then it’s not necessary.  however, if her pictures keep popping up, or you find yourself viewing her profile, or looking to see if she’s online, just remove her.

Reconnect with family and friends

It’s so much easier to be depressed after a break up or after any hard time when you’re along.  Get out there and hang out with your friends.  If you have none then just get out in society.  Join a new club or hang out with people.  Reconnect with family members of do things with your cousins, parents, siblings, whoever.  You need to get out there and connect with others.  I don’t care if you’re “naturally introverted”.  Introverted people still need some other human interaction.

Even monks hang around other monks.  When you’re feeling depressed and you hang around decent people, you feel much better.

You also realize that you’re worth being in people’s lives to some degree.  Which is a massive step towards recovering your depression after a break up.  Even if you’re just playing a video game online and chatting with your friends, this is still 100x better than having no human contact.

Movement: Nature and Working out 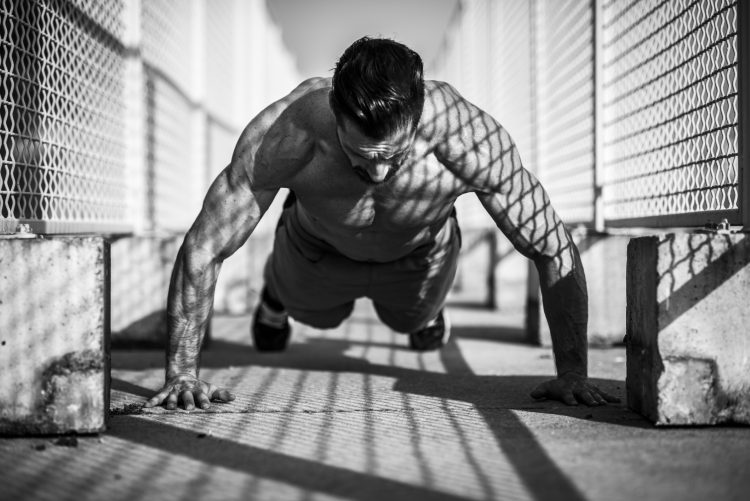 Lifting weights, or physical training – running, martial arts, yoga, dance – etc. should already be a foundation in your life.  If it’s not, then this is the perfect time to add it into your routine.  Not only is being in shape good for attracting new women, but more importantly for your health.  Health is wealth.

And when you get physically fit, you also lift your mood.  Physical health and mental health aren’t the exact same, but they are for sure inter-related.

Besides just getting swole and looking good, you also want to actually be healthy.

Get outside as well.  In our modern society, we’re always cooped up indoors.  This leads to us be sedentary more than we’re designed to be.  Go for a run outside, or at least go for a daily walk.  This will allow you to get up, get moving, and do what you’re design to do.  Which is to walk and move.

Going camping or even just going to the park is also a great way to tackle your depression after a breakup.  For some reason, there’s just something about the outdoors that we all connect to.

Some of you meditate, many of you don’t.  For those who don’t, I highly recommend it.  You don’t need to meditate for hours a day if you don’t want to allocate that kind of time.  Even just 10 minutes a day, everyday, can lead to a much greater life experience.

Meditation is essentially mastering your focus.  When you get better control over your focus, you gain control over your thoughts, emotions, and state of being.  You become more of aware of the thoughts you have, the emotions you lead to, and how your mood changes.  Meditation not only helps you to just be calm, but it helps you to understand your own mind.  And when you control your mind, you control your life.

If you’re not into meditation or you’re not open enough to try it, then you’re missing out on something that can add a lot of value to your life.  You can meditate whether you’re Atheist, Agnostic, Buddhist, Christian, Muslim, or you put to no title on yourself as well.

Prayer is a form of meditation, and if you’re more comfortable with that due to your religious disposition, then make sure to do that everyday instead.

I’m going to say it and keep saying it.  A man needs a purpose.  If you have a purpose, then it’s time to re-focus on your purpose, and if you don’t have one, it’s time to develop one.

A purpose is something you decide on.  It gives you a meaning for life.  Many guys have depression after a breakup because they made their girlfriend / wife their purpose.  While a woman can add great value  to your life, she should never be the sole purpose.

Instead think, what positive impact can I have on the world?  Find something you love / enjoy doing, something you’re good at or can get good at, and something that has some way of making money for you in the future.  Don’t even worry too much about the money, as there will likely be someway to monetize what you do if you provide value to people.

Accept that it will take some time to fully recover.  Don’t beat yourself up for not getting over her right away.  At the same time, you must realize the relationship is over and that you will get over her at some point.  however, in order for that to become true, you must start living your life like it already is.  Then you’ll be able to rise up and be free of this feeling of depression after a break up and finally move on.  I know it can hurt and it can feel like you’ll always feel like this.

But feeling depressed after a break up is just a stage.  If you accept it, get solid daily habits, and get focused on your purpose, then you’ll be well on your way to not just moving on, but becoming better because of it.