How to Destroy Negative Beliefs, the Easiest Method You’ll Find 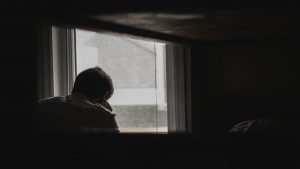 The only thing holding you back from greatness are the negative beliefs you have about yourself, the world, and what’s possible.

You need to destroy your negative beliefs if you want to achieve happiness and fulfillment.

The vast, vast majority of people hold negative beliefs to one degree or another.

The negative beliefs tend to get worse as we get older.

When we’re kids, we have positive views of the world.

There’s so much potential and the world is ours for the taking.

But as we get older, we’re told a different story.

The school system, our parents, advertisements, and our friends all start to box us in and limit our potential.

And worst of all, ourselves.

We start to accept negative beliefs as absolute truth, and limit the greatness we can reach in this life.

Everyone isn’t trying to make a bad life for us.  Our social circles and parents genuinely think they’re giving us sound advice when they push us to get the degree or take the corporate job.

We often think that we’re just growing up when we crush our own dreams. 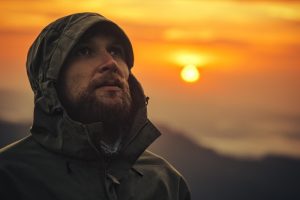 Surviving is the first priority in our list of needs.

Many of our negative beliefs are there to help keep its alive.

It’s not a bad thing that we don’t jump off a bridge because we believe the fall will kill us.

But the real life experience we get translates into assumptions that can limit our potential.

Taking the job you know you’ll hate doesn’t come from a deep love for terrible things.

You do it because you know you need money.

And money is a real thing.

Survival is a real thing.

However, the need to survive, fit in, and just be accepted tends to create negative beliefs that do more than help is survive.

They add up, and crawl into areas they shouldn’t.

We create a list of things that we believe about ourselves and the world because we have a habit of doing so based on our past experience.

And we create negative beliefs that hold us back and make our lives worse.

It’s good to have the negative belief of thinking you’ll die from jumping off a building.

It’s bad to have the negative belief of thinking you can’t lose weight, can’t get a girlfriend, or can’t build the business you’ve always wanted to.

That’s why destroying negative beliefs is crucial to living your best life.

How to destroy negative beliefs

There’s 3 things you need to do to destroy the negative beliefs you have. 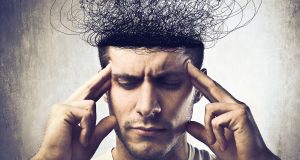 It’s unfortunate that 99% of people carry negative beliefs around without even knowing it.

The first step to destroying the bad beliefs you have is to identify them.

This takes some self reflection.

One way to figure them out is to ask yourself what is it you want to be different in your life?

If you figure out what you want that you don’t have, then the negative beliefs will surface.

Figure out what the restricting thoughts you have about yourself and the world.

And write them down.

You can’t destroy them if you don’t know what they are. 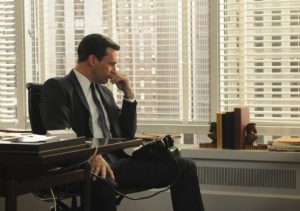 Most people don’t take the time to actually evaluate the negative beliefs they have.

It’s too bad, because the lack of success and happiness people have is due to something in their control.

Once you know what your beliefs are, the next step is realizing the truth.

The negative thoughts you have about your capabilities and potential aren’t real.

They’re just assumptions you’ve made off of a limited life experience.

Conversely, if you have a belief that you can’t be a NFL player and your 50 years old, well that’s just a physical fact.

But the vast majority of your negative beliefs are just bullshit.

You believe that you can’t get decently attractive women?  Why, because a few girls rejected you?

Studs who fuck dozens of women still get rejected all the time, and so will you.

You believe that you can’t lose weight or have a good looking body?  Bullshit.  Have you tried exercising and eating healthy consistently everyday for a year?

Do you think you can’t own your own business?  Trying to emailing 5 people a week wouldn’t get the best company in the world new business, let alone your start up.

You have negative beliefs because of assumptions you made months or years ago from a very, very limited experience.

Realize that what you hold as truth isn’t real.

Accept that you do have these bad beliefs, but they aren’t the truth. 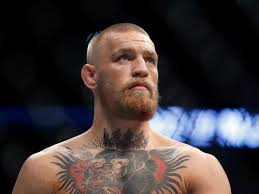 You can’t get rid of one thing without replacing it with another.

Once you realize your negative beliefs aren’t real, you have to create new positive beliefs.

Not only that, but you need to create action items to accompany each new positive belief.

This will force you to actually experience things that will reinforce these new positive beliefs until you know that they’re real without a doubt.

Next to every negative belief, write a positive belief that counter-acts this.

“I’ll never be good at getting women”

“Life is too difficult for me to do what I want”

You have to use your new positive beliefs as affirmations that you say to yourself every morning and every night.

Together with action items will help to reinforce the affirmations.

By taking action towards these new beliefs, you’ll actually convince yourself they’re true.

And this is the biggest part people miss out on.

You can’t trick yourself into getting rid of negative beliefs without replacing them.

And you must replace them with positive beliefs that you’ll back up with real world actions.

If you do this, then you’ll not just destroy your negative beliefs, you’ll annihilate them.