What happens when you enter monk mode is nothing short of transformational for your soul.  Monk mode is the next level of semen retention.  You’re not just retaining your seed.  That’s a foundation for entering monk mode.  But monk mode goes deeper.  It’s a period of your life when you truly value solitude.  Not a forced loneliness.  The opposite.  Entering monk mode must be a choice you take for yourself.

It’s difficult to take a break from the consistent pleasures and traps of the world.  Our modern day society sucks us into the vortex with non-stop consumerism, unlimited pornography, and apps that are designed to keep us hooked for as long as possible.  If these companies – from the big tech firms, the social media businesses, dating apps, pornographic websites, can all keep you engaged for just 2 or 3% longer than they did the previous  month or year, that’s a massive win for them.

Because getting millions of people to spend even just a tad bit more time leads to millions in revenue from advertisements or upsells.

Everyone has a business to run.  Everyone, including myself, who has a website or app wants to increase engagement.  But there needs to be a degree.  To what cost will the giants keep re-aligning their apps to be as addicting as possible.  When will it be enough?

Our Minds are Addicted to Fake Images

Because this fake sex is so attainable, this causes many men to over value getting sex.  They have all these expectations of how sex should be, and what the woman should look like.  Then when he can’t get that kind of woman in real life, his mind becomes confused. Most guys think they “lose” because they can’t match with attractive women or the women stop responding.

But even the guys who “win”, really still lose.  Because if you’re a good looking man, you’re one of the few who does well on dating apps.  But alls this does if you give you an addiction to checking the app to get sex from low quality woman after low quality woman.  Which in turn makes you a low quality man.  If you’re sleeping with 20 or 30 women a year from dating apps, but they’re all promiscuous and all sleeping with all the other guys in your city, how is that a victory of any kind?

You see that the 80% of men who get zero results from dating apps get their confidence destroyed.  And they stay addicted to the apps in the hopes of getting some action.  And the 20% or 10% of guys who get action are slaves as well.  You’re just a slave who gets a cheap reward more often.

It’s men addicted to their phones.  Addicted to convenience.  Too much convenience destroys masculinity.  What we pay for in automation is a destruction of manhood.

The average 15 or 16 year old teenager in today’s society has seen more naked women than his grandfather did in his whole life.

A decent looking man can bed 20-30 women by the time he’s 25 or 30.  That’s also dramatically more than most of your grandfathers would have been able to.

And yet you’re not better off than him.  In fact, while the lives of top tier men are better than ever, the average guys life is worse than the past, even though our quality of life is in fact better.

The Virtual Matrix has Weakened Men 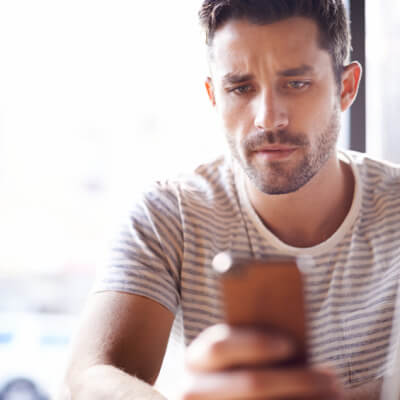 The reason to enter monk mode is to escape the matrix.  The virtual matrix of the screen is draining men of how vitality and vigor for life.

That’s why all of us should enter monk mode at least once in our lives.

To get off the screen for a bit and get back to our roots.

Yet everyone will tell you to stop watching TV, but they’ll stay on their phones.

The daily worshipping of the female body, combined with the blowed up mental desire for a woman, causes men to either become white knights or butt hurt betas.

White knights are simps.  They value sex and women more than themselves.  Because of the constant exposure to sex + women on the screen, these guys feel so weak for it.  They’re used to getting that dopamine hit from the screen, so the thought of getting in real life seems too good to be true.  And when they do get it, they value it over their own life.

On the other hand, you have butt hurt betas.  White knights are also beta as fuck, but the butt hurt betas are their angry equivalent.  They’re so angry that they can’t get of the women in real life, yet they wish they could, so they go on and on about how evil women are.  They understand female nature on a logical level, but they themselves haven’t embraced their masculine nature as a man.

It’s one thing to learn the truth about the dating game and how men + women really operate.  But a man whose always focused on female nature is a man who still over values sex or affection.  He’s playing the “villain” role in life, as opposed to the nice guy, who plays the “hero” role.  Both are mistaken.

Taking back your life

Your desire for sex is a physically one.  Lust should be a naturally feeling that comes and then goes away.  When the feeling goes away, so should your thoughts about sex or intimacy.  But with media constantly putting sex in your face, you’ve become someone who thinks about sex mentally even when you’re not turned on.

This is what causes you to become a slave to your lust, and therefore become weak.

I say all of this, I ramble on and on and on, to make this point.

Take back your life.  Your lust and natural desire for a feminine companion has been used against you by people controlling certain sects of modern technology.

This is why you must enter monk mode.

And then you realize that this is how men lived for all of history.

When you stop partaking in activities that drain you of your manhood, you naturally will be the man you want to be.  Which is a man who feels strong, has ambition, yet is ultimately at peace and can enjoy his journey.

The Anti-Hero Prioritizes his own life

The anti-hero is selfish.  He’s focused on bettering his own life and protecting his peace of mind.

He’ll help others when needed, but otherwise he’s focused on what he wants to pursue.  This is why the anti-hero characters in movies are always the most masculine, yet balanced.  They don’t have a hero complex.  While capable, they don’t feel the need to come in and save others who don’t want to be saved.  He knows that you can’t save anyone who doesn’t want to save themselves.

And he’s also not the villain.

The anit-hero just wants to live his own life, and intervenes in the affairs of others only when absolutely necessary.

You can simply have peace of mind and focus on the purpose you choose for yourself. 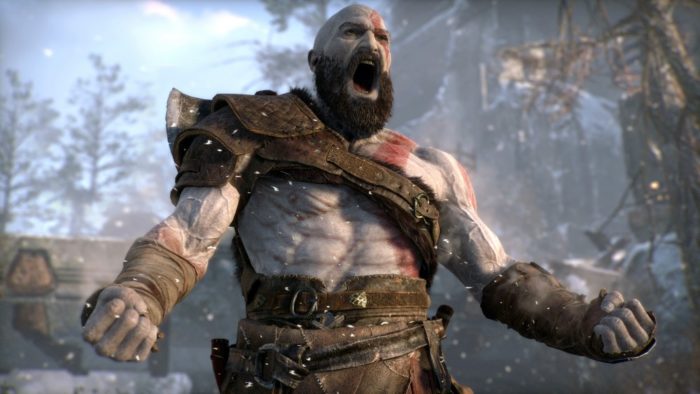 I encourage all of you to enter monk mode now or at some point in your life.  Whether it’s 6 months, a year, or more.  You get back to the natural state that you should be in.  Instead of being a slave to your phone, or trying to get some woman you don’t even like back to your place from tinder, you can have constant peace.  And with this constant peace, comes the ability to think clearly, and to put your energy into something that will truly add more value to your life.

You become the anti-hero when you stop getting sucked into the narrative needing people or needing to be mad at people.  Both are traps.  After you enter monk mode, you’re able to see that you’re all good all on your own, and anyone you interact with after monk mode will be out of choice, not desperation.

Take back your life.  Become the anti-hero.  Enter monk mode, and get back to the way a man is supposed to be.  Free, peaceful, and ready to take on the world.  Not be trapped in a virtual one.

Excellent and very useful for every man !