How to Break up with a Girl: 4 Different ways to End a Relationship

How to break up with a girl 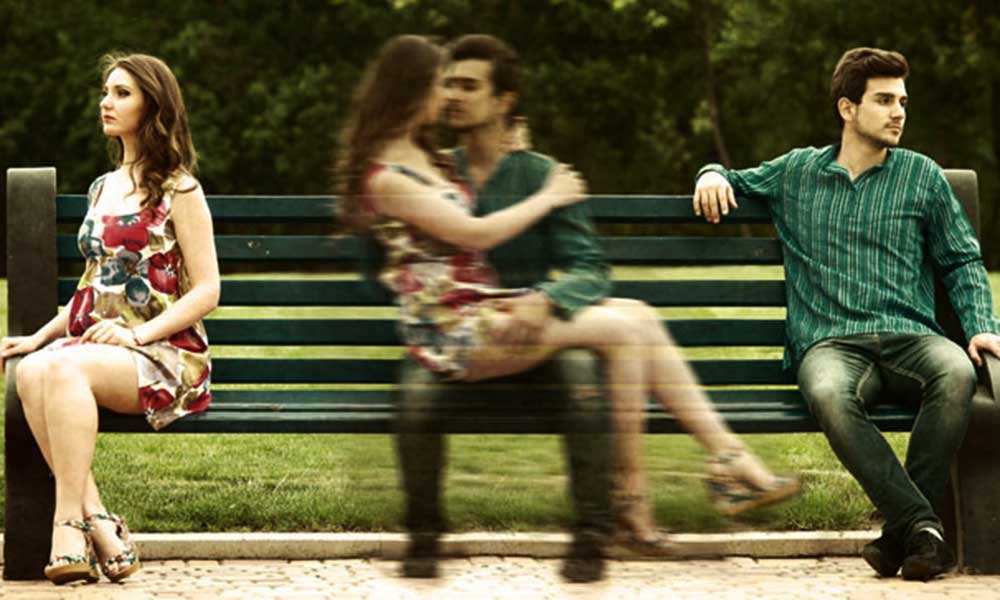 If you want to learn how to break up with a girl, then it means you’re ready to move on from your relationship.

Kudos to you.  Most men have trouble getting relationships.  The majority of men who get in relationships are the ones who get dumped.  So the fact that you’re the one who wants to end things mean you have control of your destiny.

You’re not some guy who gets dumped out of nowhere.  Instead, you want to learn how to break up with a girl so you can move on and better your life.

There’s a ways to break up with a girl.

There’s pro’s and cons to all of them. 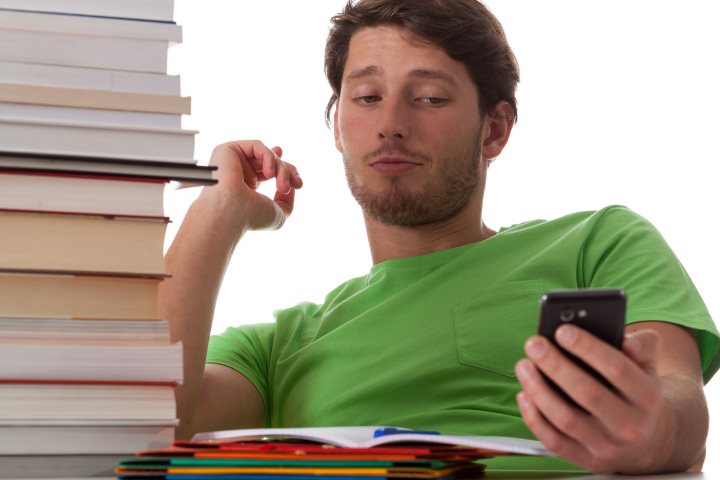 Ghosting is when you break up and never give her an explanation and never talk again.  This is pretty fucked up, and wouldn’t recommend it to any guy who’s been dating a girl for a serious amount of time.  Ghosting is normally just for girls you talk to on a very casual level.

The only real reason to ghost a girl you’ve dated (not just casually), especially if she was a serious girlfriend, is if you caught her doing something fucked up.

Like you walked in on her cheating, or doing something that’s completely unacceptable.  In that case, ghost the fuck out of her.  But if she didn’t do anything to you, there’s no real reason to ghost a woman like that. 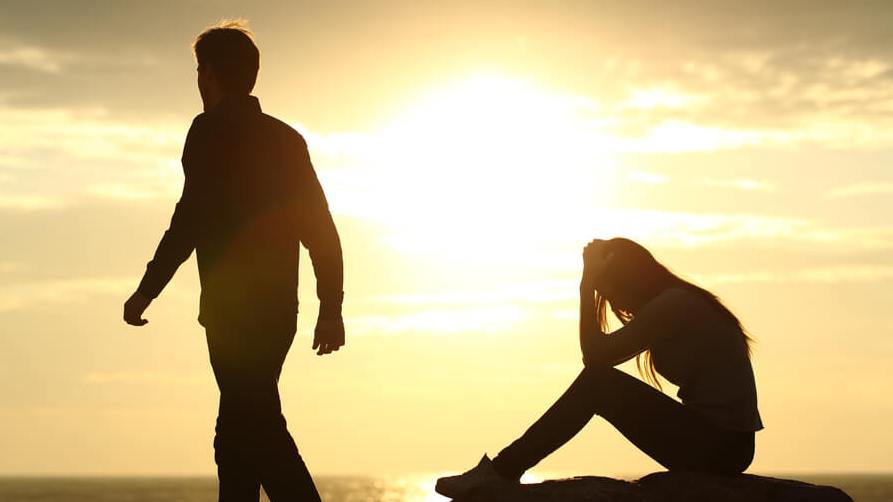 Assuming nothing terrible happened, being real is the best method to learn how to break up with a girl.

You break up, give her the reason it’s not working out, give her a chance to say what she needs to say, and then move on. You may or may not want to give the real reason depending on what it is.

For example, if you want to fuck more girls, then it’s probably better to tell her a lie.  Especially if she was a good girlfriend to you, no reason tell her your dumping her to fuck these hoes.  You should say that you just feel like you’ve grown apart.

But if you just feel you can’t grow as a man and a person in the relationship and need time to do your own thing, then you can tell her this.  While this isn’t easy to hear, it also isn’t terrible to hear either.  Plus it’s true.  Because if you felt fulfilled in the relationship, then you’d be trying to keep it.

Either way, she’ll likely try and convince you to stay with her.  It’s up to you to be strong in your conviction and stand your ground.  No need to be harsh.  But just say it’s something you already decided.  After you break up with her, you need to initiate no contact and not remain friends / talking buddies / fuck buddies.

This is ultimately the best way to do things for the vast majority of relationships.  Figuring out how to break up with a girl isn’t that hard, but if you care about her still, the execution of it can be.  Stick your guns and things will be better long term because of this. 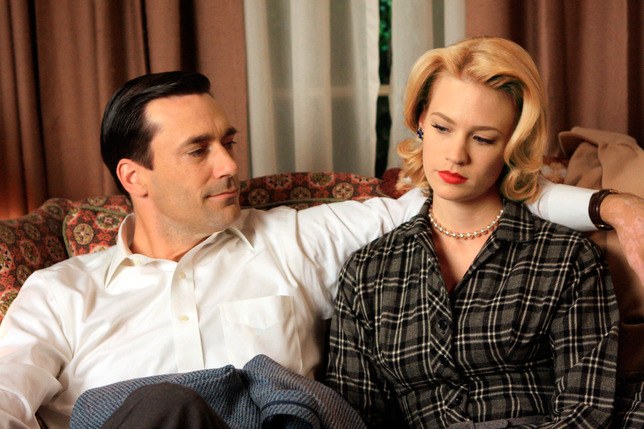 Half-assing it, also known as not a true break up.

This is where you break up with her, but then keep her around.  Either as a texting buddy / talking buddy / fuck buddy, etc.  You still go through with the break up.  But the difference here is you say you two can still be friends, or you can still be open to the idea of fating again.  However, all your doing in reality is half-assign the break up. 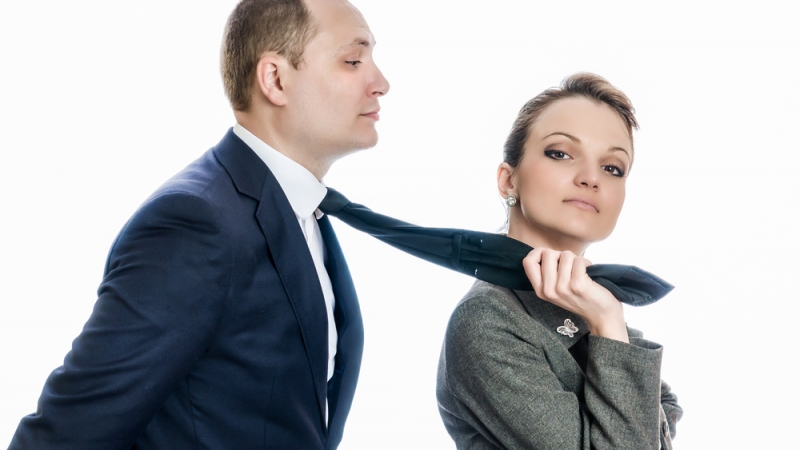 Failing is where you don’t learn h0w to break up with a girl.

You try to break it off.  But you’re too weak.  She convinces you to get back together.  Or more commonly, you break it off, but regret it and want her back.  Since you broke up with her, chances are decent that you can still get her back.  Nevertheless, you failed at ending the relationship.

The only time “failing” is a good thing is if you break up with her, and then she chases you back.  As in she puts in the effort to try and get you back.  You don’t have to take her back, but if you do, you have the power position.  This is a chance to establish your position as the leader in the relationship.

That’s the exception.  It’s only going to happen like that for guys who don’t chase and aren’t desperate.  The vast majority of the time, failing to break up will backfire on you.  Because it shows your weakness and inability to follow through.

Especially if you try to break up and change your mind all in the same conversation.  If you succeed with he break up and she chases you, that’s a different story.  But if you”dump her” and take her back with an hour, you didn’t learn how to break up with a girl.  Instead you just failed.  She knows you don’t have the strength to leave your only source of pussy just yet.

The worst way to break up with a girl

When you’re learning how to break up with a girl, the most important thing is that it’s a decision you think about and then decide on.

The worst way to end a relationship is to do it because of one bad fight or in the spur of a moment.  Even if the fight itself is a good reason to break up, doing it when adrenaline is rushing can cause you to regret it later.

It’s best to end things with a clear head and after putting some thought into it.  You don’t need to think about it for months.  But just being by yourself and considering it a few times will show that it’s actually something you’re thinking about.

You just need a reason

Honestly, it’s easy to learn how to break up with a girl.  You just have to do it.

As long as you have a solid reason or reasons for doing so, then you know what you have to do.  And that’s the thing.  Whether you tell her the real reason or not is up to you.  As long as it’s not something that’s going to hurt her more, like fucking more women and getting your dick wet, then you can tell her.  Or some version of it.

That being said, the most important reason to have a reason is for yourself.  If you just feel like breaking up but don’t have a solid reason why you want to, then she’s going to get you back or you’ll regret doing it later.

When you miss her, you don’t want to ask yourself why you did it.  You want to say, “I miss her, but I broke up with her because ______ and I made the right decision”.

Reasons to break up with your girlfriend 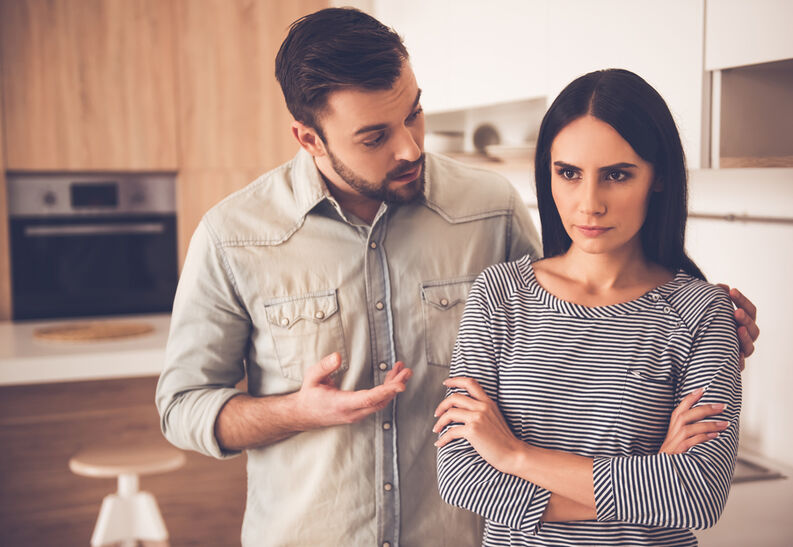 Legit reasons for breaking up with a girl

These are all legit reasons for breaking up with her.  Especially the relationship being toxic or the dynamics of it not working.

Wanting to date other women is also a legit reason.  If you’re going to feel like you’r about to cheat 0n her, it’s better just to end things.  And yes, this is coming from a player.  Player doesn’t mean cheating on your girlfriend of many years.  I’ve personally cheated on a girlfriend of mine and it didn’t feel good.

If you have a need to fuck other women, you have to admit that to yourself.  It’s best not to mention that to her, but you shouldn’t stay in the relationship.

However, whether you’re fucking all kinds of women or have a girlfriend, your purpose needs to be your first priority. You can tell her that you just want more time to do you.  This means you can focus less on her and relationships and more on building your wealth.

After all, this is what is going to get you more options for dating in the long-term anyways.

How to break up with a girl – deciding and doing 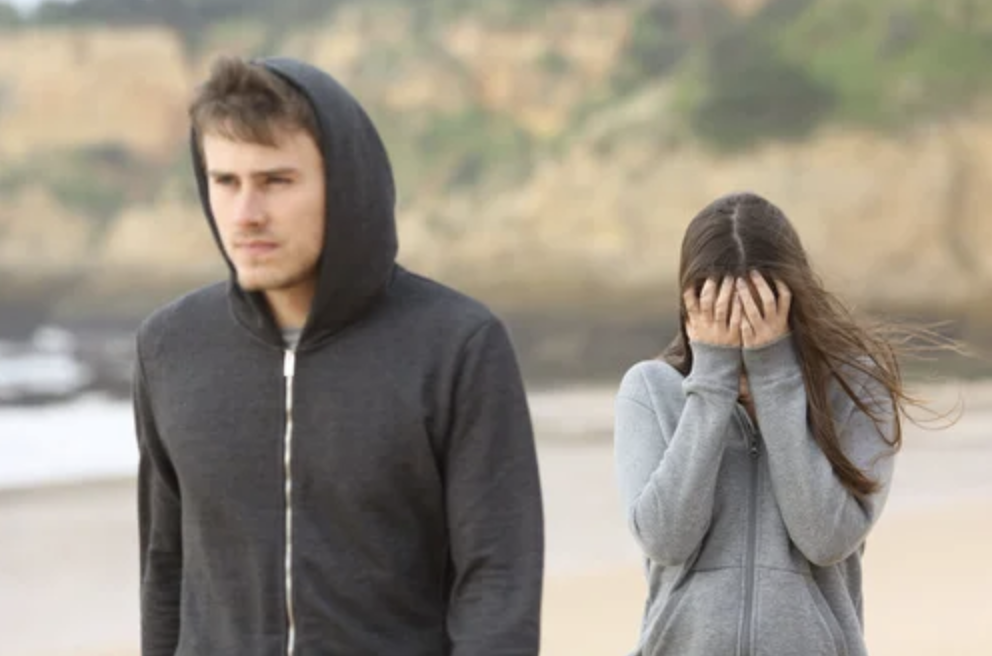 You have the 4 methods to figure out how to break up with a girl.  At the end of the day, you need to choose which one is best and do it.

It’s most likely going to be just doing it, and having reasons to yourself why you’re doing it.  Think it over, and imagine your ideal life.  If she’s not in it, then you know you need to end it.

Ending things with a girl you care about can be tough.  But men need to do tough shit.  It’s not fair to either of you if you stay in a relationship where you know you’re settling.

Asses these options on how to break up with a girl and commit to a decision.  If you decide to stay with her, then make sure you financial independence is still your main objective.  If you’re older or already financially free, then you still need to have your business, kids, or some activity that takes priority over her.  She’ll still need attention, but you need to be a man on a mission in order to lead the relationship properly.

And if you end things, stick to your guns.  Focus on being a producer and working more.  Have some other women in your life and do the things you love.  Read my guide on curing oneitis for extra tips to get over this girl.

Just know that you’re a man.  You create your own path.  It will be good with our without any particular girl.

break up, breaking up, ending a relationship, how to break up with a girl