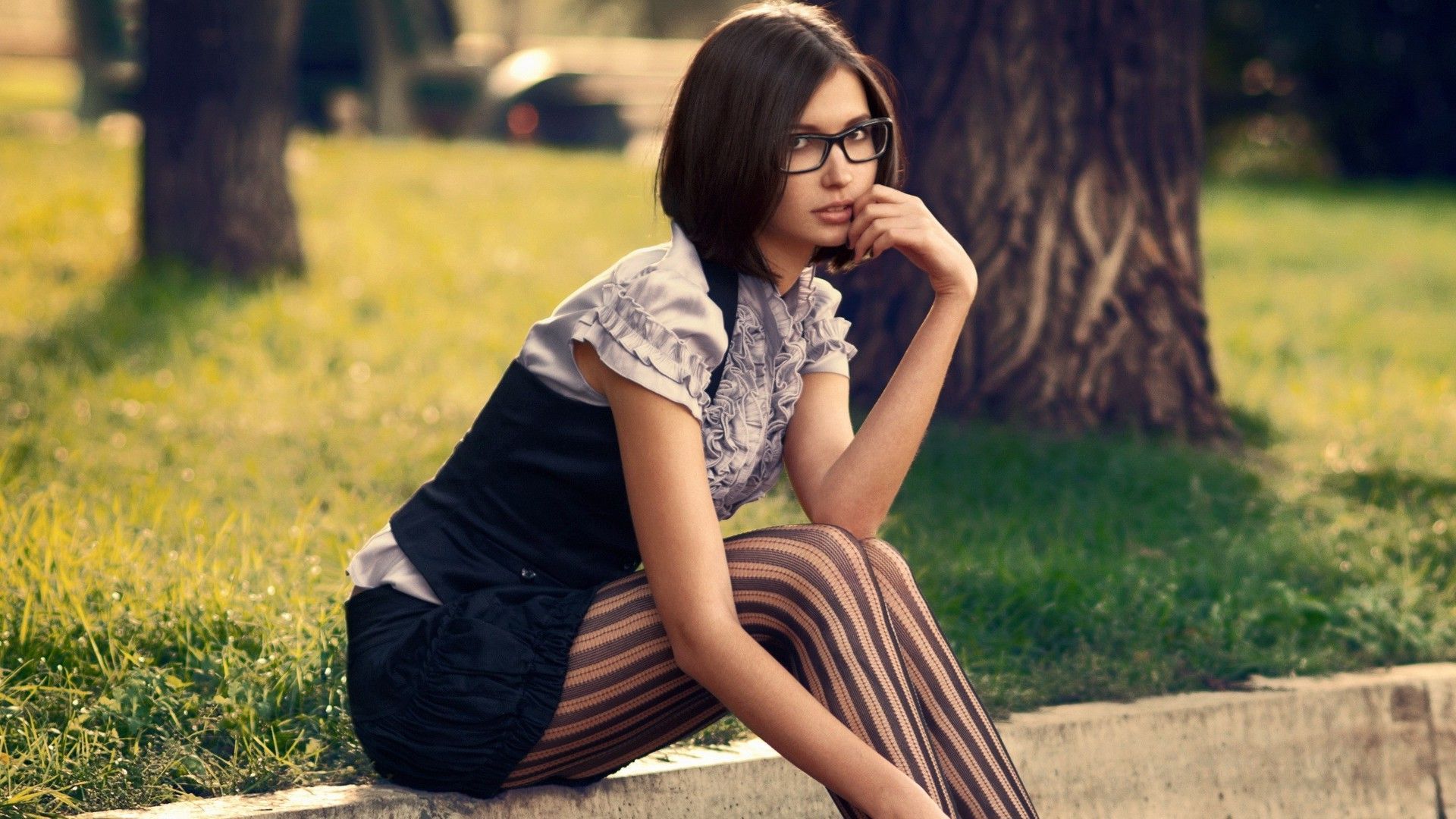 Knowing the red flags your girlfriend has a higher number than you think will save you from a potential disaster of a relationship.  Women lie about their notch counts.  We all know that.  For random girls it doesn’t matter.  But when you have a girlfriend, you want to know the signs that her notch count might be bigger than what you previously thought.

Take a look at the red flags your girlfriend has a higher number than you think.  If she has even 1 of them, you should consider ending the relationship.  If she has 2 or more, it’s a hard no.

If her mom seems low notch count and so does one sister, but another sister or aunt is off the charts, then this doesn’t means she’s doomed to also be a slut.

It’s not fair to judge a girl or anyone solely based on their family.  Because you can’t choose your family.  But they do have a large impact on your life.  Actually they have a massive impact on your life.  Whether you act like your family or the opposite of them, it’s hard to deny the influence your family has on you.  Especially what you saw growing up.  And women are even more influenced by family because of their social nature.

One of the biggest red flags your girlfriend isn’t as good as you think is if the other females in her family sleep around a lot.  You can also apply this, and maybe even more so, to her social group.  If all of her friends tend to sleep around or be more conservative, she’s likely to do the same.

2. Heavily drinks or parties, especially without you 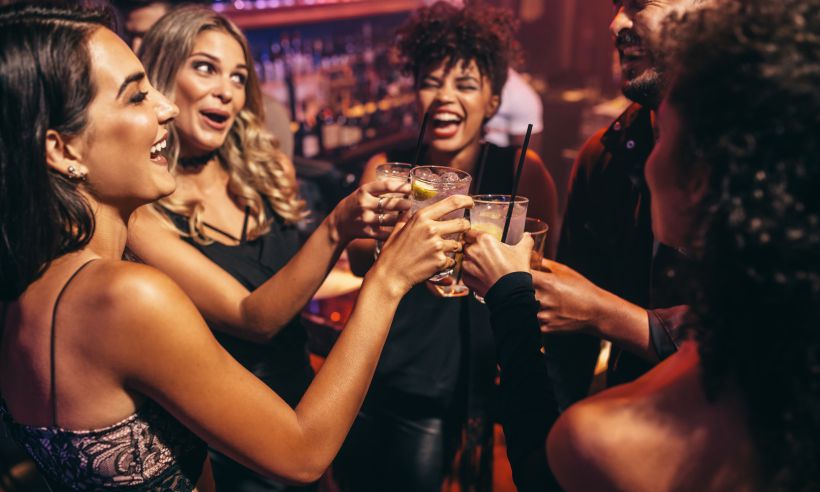 A woman who heavily drinks and parties is at risk to not be girlfriend material.  What makes it worse is if she consistently does this without you.  If she’s always going out and never brings you along, and ends up coming home at a late hour, you should  take a bigger look at things.

You don’t need to have a girl who’s straight edge and can’t ever have some win or party with you.  But partying often, and without you, is a major red flag your girlfriend isn’t as good as you think.  You two should be partying together if anything most of the time.

She can have time with her friends.  Just like you can spend time with your boys.

But you should really think a little bit harder about your relationship if she’s your girlfriend and she’s consistently out during the night without you.

This is a big red flag your girlfriend isn’t everything you thought.  A girl who has lots of male straight friends has a lot of guys who want to fuck her.

And women know this.   Maybe 1 17 or 18 year old girl can be naive.  But any girl over 20 knows that straight male friends just want to fuck.

The second you guys break up, these beta white knights are going to make their move.  The highest tier beta out of the mix might get some pussy.  However, the biggest problem isn’t with them.  It’s her.  Your girlfriend is keeping them in the friend zone for a rainy day when you two break up or fight.  That way she can get some attention, sexual and/or non sexual.

So if she has all of these guys, or even just a few who are “close” to her, then you better be on your toes.  This is a sign that many guys play off, either because they’re beta or they just don’t care.

Focus on your self

It’s great if you’re focused on your purpos and building wealth and don’t care if your girlfriend has lots of guy friends.  I get the mentality of not giving a fuck.  It theory it seems like you’re alpha.

But in reality, you’re just oblivious.  She’s either cheating on you or has back up attention for when you’re gone.  As an alpha male, and leader in the relationship, you need to stand your ground on certain things.  And believe it or not, your girlfriend wants you to.  She wants you to be the strong, dominant leader.

A traveling businessman may be busy building up his empire or working up the corporate ladder.  He might be laser focused on his purpose.  But if you have a girlfriend, you need to realize that the lack of attention may cause her to look for it elsewhere.  Meaning cheating on you or close to it.

You should take 2-5 years to hyper focus on building your business and achieve financial freedom.  But after that, you can go from 80-100 hour weeks down to 40-80 hours, depending on how much you want to scale your business vs live your life in other ways.  And while it’s possible to that while in a relationship it can be very difficult.  That’s why you need to be aware of the red flags your girlfriend isn’t as good as you think.

4. Lived in a major city while single 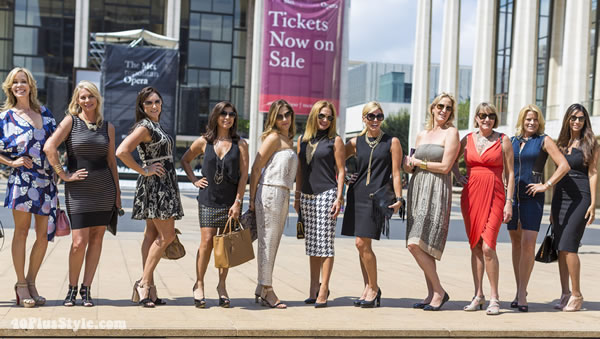 A woman who lives in a major city by herself has the most options through absorbing lots of dick along the way.  Your girlfriend has a higher number than you think if she lived in a big city by herself for years.

And if she’s in that city by herself, aka single and not with a boyfriend, chances are her number is going to sky rocket.

Girls that live in New York City, London, Sydney, and any other major city you can think of are going to date lots of dudes.  They’re not going to be in a big city without dating or getting dick.  Especially if your girlfriend is decent looking, there’s just too many options for her to not explore in the smp.

Living in a major city while single is what I recommend to you guys who want to become players.  And you can date the women here casually.  But it’s a major red flag that your girlfriend has been around the block if she’s also been single in a city for some time.

This is an immediate red flag your girlfriend has a higher number than you think.  Many women will outwardly admit that they had a “hoe phase” when they were having a tough time, going through a break up, or whatever.

This simply means she was on the cock carousel.  She was bouncing from dick to dick, sucking and fucking to fill her up.

The reason why many men play it off is because the girl will say she fucked 2 or 3 dudes during her hoe phase.  She’ll down play it.  Bringing up that she had a hoe phase will cushion her conscience so she won’t feel like she’s keeping something from you.  And if her friends make a joke about a guy when you’re around, she can quickly point to that hoe phase.

But in reality, you’re just seeing the tip of the iceberg.  If she admits to having a hoe phase, and let’s say it was 2-4 guys, you need to multiple that number by 3.  Because she’s telling you enough to make it seem like she was a little wild, but not enough to scare you away.  Because if she told you she fucked 6 or 10 guys in that 2 month window, you might not make her your girlfriend.  Your girlfriend has a higher number than what you’ve been told.

If a girl has a hoe phase, she can make a great fuck once a week.  Definitely not girlfriend status.  Too many guys go beta or nice guy mode and fail to see how this one of the most obvious red flags your girlfriend has a higher number than you think. 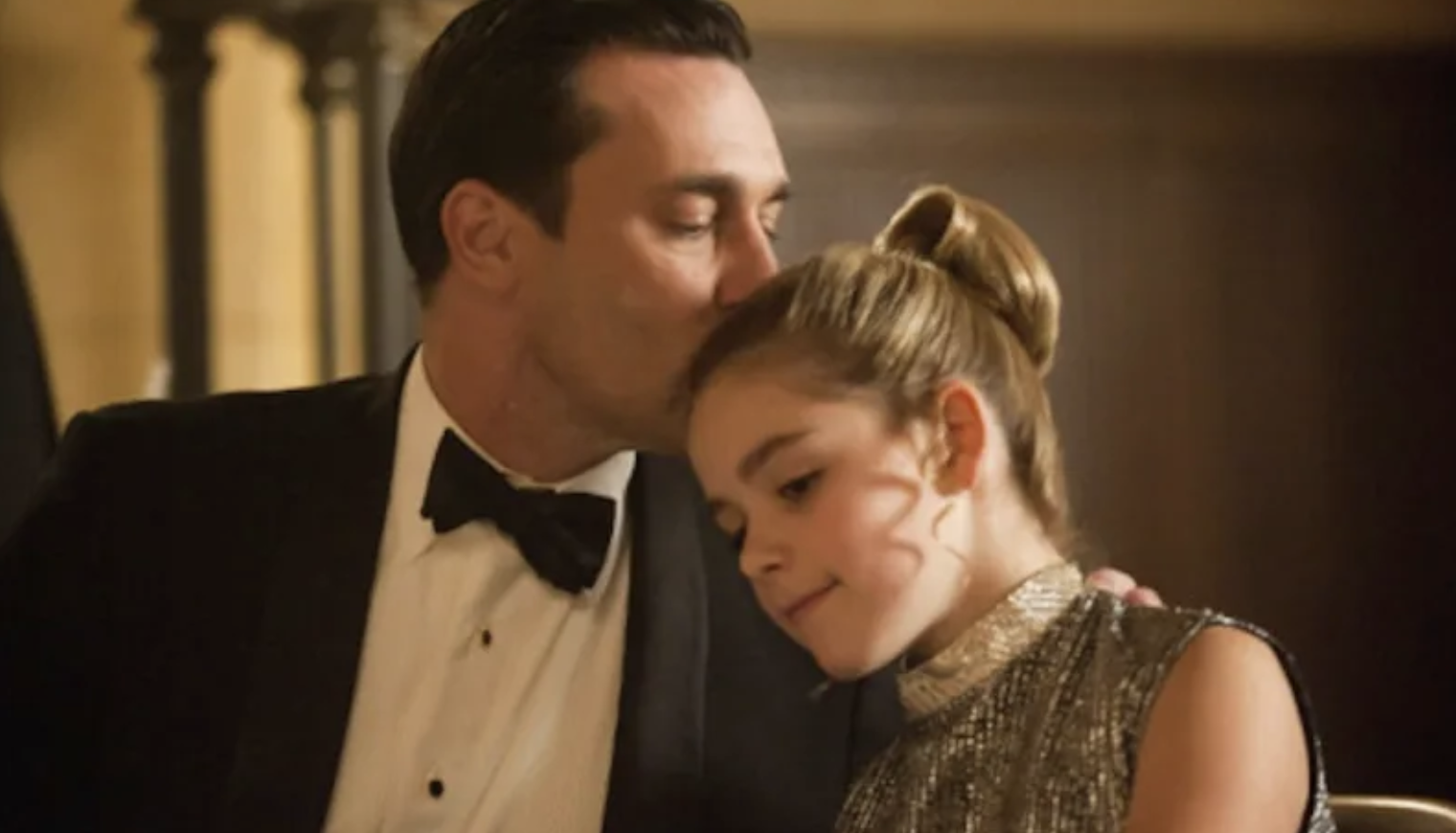 And it’s very likely that she got that attention through giving up her pussy many times.

It’s not her fault her dad wasn’t there for her as a kid.  But you can’t be a captain save a hoe.  Women with daddy issues are much likely to have a high number of dicks in their lifetime.  They fill they void they feel with many cocks in order to try and feel better about themselves.

If your girlfriend has daddy issues, I highly recommend you reconsider your relationship.  It’s one of the major red flags your girlfriend has a higher notch count than you think.  And even if she doesn’t, she’s bound to rack one up over time through cheating on you or after the break up.

7. Has been single for many years before you

A woman whose been single for many adult years is a girlfriend has a higher number than you think.  Much higher.  Unless she was living in the mountains or was in a coma, she was getting boned by somebody.  You think a girl who stays single for 2 or 3 years only fucked 2 or 3 guys?  And she lived in a city?  Sorry bud, you’re mistaken.  She racked up a higher number than she’d like to admit to you.

It’s much better to date a girl who has been in a few long term relationships and not much else versus a girl who’s been single for years.

Because the girl whose spent most of her time in relationships is a girl that prefers relationships.  She doesn’t want to constantly seek out new dick.  But when a girl is single for years, she either can’t get a guy to commit, or she is willingly staying single and racking up her notch count.  Both are bad.

Some of these you can directly confront her about it.  Like if she has straight male friends.  You can tell her you don’t think it’s appropriate for her to have male straight friends who just want to fuck her lingering around.  And you can say it just like that too.  You’re not a beta bitch.  Tell her how you feel, but not in a weak way.  Say what you don’t like and demand a change, or you’re gone.

Other things like living in a major city by herself or being single for years are clear red flags your girlfriend has a higher number than you think.  But you can’t really change that or even be mad about it.  You can break up with her because of it, but it’s not something to confront her about.

By themselves, a lot of these are deal breakers for me.  Especially where I’m at now in my life, I’m not taking chances when I see bad signs.

Two or more, and she can’t be your girlfriend.  Fuck buddy is fine, but you can’t commit to a girl who you know isn’t going to be good for your long term happiness.  Watch for the red flags your girlfriend my exhibit, and if she does, you need to seriously consider your future together.