She Loses Respect for You When She Changes You

She loses respect for you when she changes you

It’s not that your girlfriend or the women in your life will lie to you when they tell you what they want.  When they say they want more time from you, they really mean it.

They think that’s what  they want.

The problem is when you give a woman all of your time, she loses respect for you.  In their heads they think they want that.  But when you do that, they get turned off by you.  Because deep down that’s not what she wants.  Once she changes you, she sees that the power dynamic has shifted and therefore dries up to the thought of you.

Women can change you in many different ways.

Your Time is precious

But a woman who is trying to lock you down or already has will always demand more of your time.  It’s true that you can give a girlfriend / wife more time than some girl you’re just casually seeing.  But it needs to be limited.  When she gets too much of your time, she changes you.  She gets you to invest more than her, in which case you become needy and she becomes abundant.

And then her respect dwindles.  This is why so many guys have relationships where everything seems more great, there’s lots of sex and affection.  Then a few months later there’s almost no sex, the woman is giving little affection, and she has one foot out the door.  Guys get dumped and don’t see it coming.   Yet if they knew just a little bit about how women work, they’d understand she was already planning her escape for months.

Respect is necessary for attraction 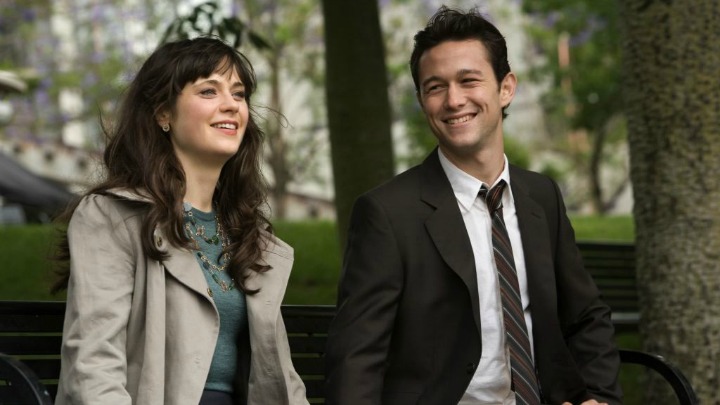 The biggest way men get changed by their woman is simple.  They become pussy whipped and soft.  Generally the guy doesn’t have much experience with women, but this can still happen to former players or even celebrities.

She changes you by asking you to stay in more.   Asking you to stop working so much and to focus more on her.  To give more of your time and energy to her.  To spend more time in bed with her.  And the list goes on.  She’ll ask you to hold her purse for her even when she has two hands and can do it herself.  Women do all of these things to test a man’s strength.

Will be bend over like a good bitch and listen?  Or will he defy me and put me in place?  Will he shows he has some balls and actually say no to me, and therefore get me wet as fuck?

Some women actually think those thoughts, but most won’t.  However, these statements reflect how they really feel.  This is how they behave unconsciously.

They want to see if they can control you with the pussy and turn you into a beta bitch.  Or if you’ll be a man and not become pussy whipped.  Which might seem to make her upset. But deep down, this is what she wants.  This is what she respects, a man who can’t be controlled by her pussy.  And that’s what gets her wet as fuck.  To be with a man who can maintain respect for himself.

Don’t be changed by a woman

Stay on your grind and don’t lose focus of your purpose.

Your purpose needs to be the #1 thing in your life.  If you have kids, that can be your kids.  If you don’t have kids, then you need a business or calling in life.  Something that will not just keep you busy, but something that you love to do, will bring you financial freedom, and will give you a fulfilling life.  When you create a purpose for yourself that accomplishes all of these things, you won’t be changed by a woman.

You’re not going to sacrifice something you love, gives you meaning, money, and fulfillment.

And by having this purpose, you stay in your masculine energy.  Masculine energy is like a dick.  It becomes erect and grows.  When you’re trying to fuck the world and go out and accomplish, you’ll naturally be in a masculine state.  A woman can still add value to your life, but she won’t be the center of it.

Men have a problem with pedestalizing women.  They put the pussy on a pedestal and worship it as a god.  This causes them to do anything for the girl they love, which causes her to become grossed out.  She loses a respect for a man like this because she knows she can control him.  Women don’t want to control men.  They will control men.  They’ll use you as a beta cuck if you let them.

Women love confident men that are focused on their own life.  They want to surrender to this strong man, wherever he is.  Unfortunately for women, there’s not a lot of powerful men.  Most guys love the pussy and will do anything for it.

Don’t pedestalize her if you don’t want to  be changed by her.  You can appreciate a woman in your life, you can sexually desire her, but realize that she’s just a person like you.  She has to take a shit like you do.

Set terms in a relationship and stick to them

Setting terms in a relationship will help you to avoid tons of problems most guys face when in a committed relationship.  Most people don’t set terms.  And therefore, besides not fucking other people,  there’s no guidelines or expectations.  In this scenario, the women will impose her will slowly but surely over time, using feminine tactics.

Women are very good at playing the long game in order to get a man addicted and then pussy whipped.

But when you set terms in a relationship, it’s very easy to check your girl, to keep respect, and to make things clear.  When you set terms in the beginning of the relationship, that your business comes first, that she must be understanding of your schedule, and you need a supportive woman in your life, then it’s much easier to keep her in her feminine.  Will she argue against these later on or “forget” about them?

Yes, chances are high even if she agreed to them early on that she’ll try to change the rules.  Which will also cause her to lose massive respect for you.  She loses respect when you don’t maintain the terms you set.  As the man it’s your job to stick to your word and the rules you made.

If you stick to your terms and tell her that’s what you two agreed on, and she knew what she signed up for, then watch what happens.  She’ll see that she’s with a real man that won’t change his standards because of her.  Which shows her that she’s really with the man she needs to be.  This will cause her to go back to her feminine state and have more respect and attraction for you then ever.

A good woman can help a man to do better 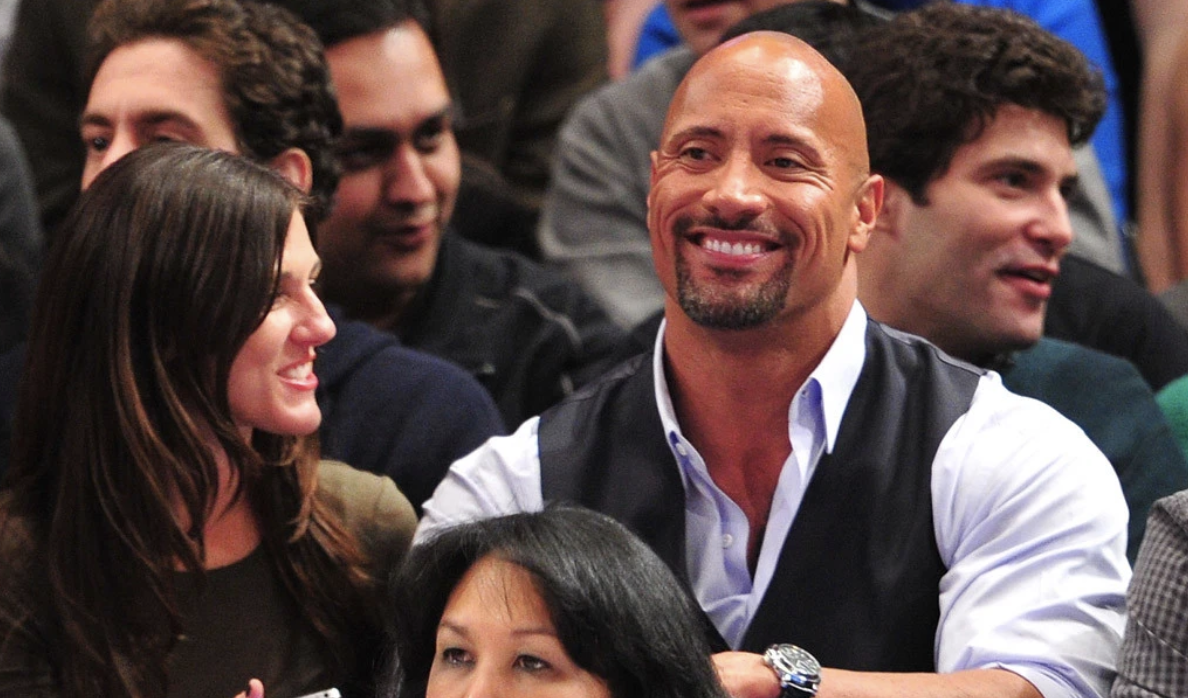 Good women are rare in today’s world.  But a good woman can help a man to stay on his path and improve.  However, she’s not changing him in this case.  She’s nurturing him and keeping him focused.  You see this with many famous and successful men.

Many are single or go from relationship to relationship.  However, there’s a lot of men who are super successful and have been with the same woman for years.

Oftentimes the woman isn’t the hottest the man could get.  However, these women can help to keep their man on the right path and help him to do better.  For example, Robert Downey Jr.‘s wife helped get him back on the right path when he was addicted to drugs.  Conor McGregor’s woman supported him when he was broke as fuck.

But even in these cases, the women didn’t change their man or take a man with nothing and make him into something.  They were there to provide encouragement and be supportive to their men and get them focused on their purpose.

If you can find a woman whose supportive like that, then you’ve found a high quality woman.  But you can’t be dependent on that to happen.  You must build yourself up and build your own path.  The woman simply used the man’s masculine drive and countered that with being feminine and nurturing his energy.  They didn’t change the man, but helped him channel his energy.  If they had no masculinity, the women wouldn’t have seen how to help direct it.

Let her join your ship that you’re already the captain of.  If a woman changes you in a way that is taking you off your purpose, she loses respect for you. On the contrary, if you let her help you obtain your goals, she can not only be an asset, but she’ll have new purpose as well in helping you conquer the world.

respect, she loses respect for you