Sucks ass.  I know it sucks when a girl leaves you or breaks up with your sad, sucker ass.  But calling women who dumped you never gets you what you want.  She doesn’t want you back, and you calling her or texting her only makes it easier for her to move on.  When you call a woman who dumped you, you make her believe that she’s more valuable than you.  She already thought that before, which is why she had the strength to leave you in the first place.  By continuing to pursue her, you only validate her belief that leaving you was the right decision even more.

You got dumped, calling the woman who walk away from you is a the best way to show how much value you lack.

Calling her or finding some way to contact her is the opposite of what you should do.  Instead, you need to move the fuck on.  She left you because she didn’t want to be with you anymore.  Even if it was a tough decision for her, she was willing to take a chance on another man or the elsewhere in the sexual market place over staying with you.

Chasing her at this point only validates her assumption.  Stop doing that shit.  Alls you’re doing is making it easier for her to move on and fuck + suck other men. 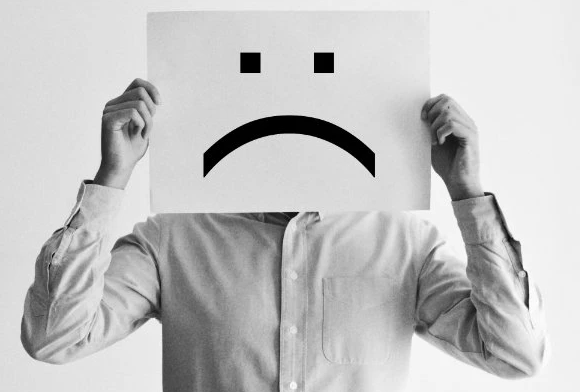 A lot of guys get dumped for being beta as fuck.  It’s only then they find my website or find other red pill content that they realize how stupid they were.

Now you know what you did wrong.  You probably did a lot of things wrong and became betaized in the relationship.  I bet is pisses you off to look back at how you acted.  But you need to realize that calling women who dumped you is still a lost cause.  You’re not alpha now, just because you’ve taken the red pill.  You go out, meet women, get laid, maybe get laid a lot, get some fuckbuddies, don’t over text women, and are now able to have a dating life of your own.

Well, if you actually did all of that, and had a solid consistent sex life, then you probably wouldn’t hit up your ex.  Most guys caught up on women who dumped them aren’t doing the things to get over her.

But let’s say you are.  Let’s say you’re seeing other women, of the same quality or better, and now you still want to call or get in contact with the girl who dumped you.  Because you’re good with women now  right?  Now you’re an alpha male.  No you’re not.  Not when you’re hitting up your  ex girlfriend again.

No you’re not, you beta cuck

At least not to her.

You can be alpha with new girls.  But in order to be seen as alpha by the girl that dumped you, she has to come to that realization on her own.  If she chases you, comes over and is down to fuck + suck you dry, and is cooking for you, then yes, she sees you as alpha.  But when you’re still trying to contact her, talk to her, or get any attention from her, you’re losing.  You’re giving away your energy to a woman who dumped you.  Which causes her to lose even more interest- if that was even possible.

You can’t call yourself an alpha when you still call women who dumped you.  Because that’s an ultra beta male behavior.  Now,  if you get  dumped by a woman but then you don’t chase her and she comes back – you’re still alpha.  And that’s because you didn’t throw away your respect for yourself.  You kept your respect, which means that you’re still in control of how you act.  How others act is our of your control.  But a man who have awareness and control over his emotions, who doesn’t show weakness or beg for a woman back – is the true alpha male.  That’s what will cause her to regret leaving and dumping you.  You holding your frame and not giving her the validation she’s testing you for.

She may come back or may not, who cares 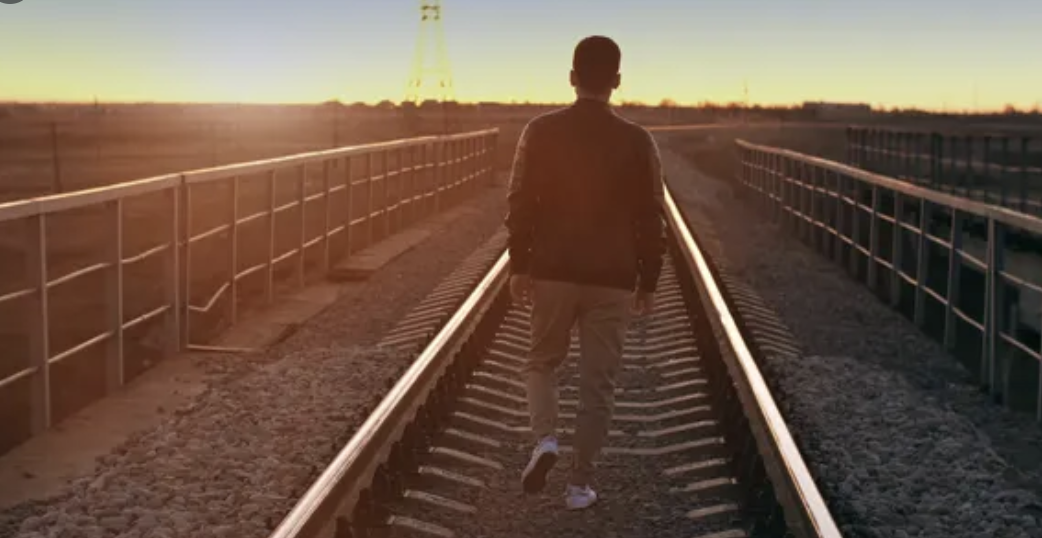 Who cares if she comes back?  You do of course.

That’s why you’re calling women who dumped you, you motherfuckin beta cuck.  Because you want to get them back, all of the girls who left you for other dick.  Or you just want to fuck them one last time.  Whatever the reason is, you can’t call yourself alpha if you’re still trying to get back women from your past.

I’ve made this mistake before myself.  I thought if I could just fuck or get them to want me back, that I’d be satisfied.  And I was able to do it – mostly because she hit me up, I didn’t chase her.  But even then, having fun with her didn’t give me any real sense of power or achievement.  Because a few weeks later after I saw my ex, she was gone and it made moving on again harder.  If you want to hook  up or get back with a girl who left your life, then she needs to come back to you.  And even then, I usually don’t recommend it.

Can’t go back to the past

When I get emails from guys, it’s usually the other way around.   It’s them wanting to call an ex girlfriend who dumped them.  You’re trying to fix your wrongs.  But with women, it doesn’t work like that.  If you are to date a woman again, after she dumped you, she needs to come back to you.

You can’t be chasing a woman who would dump you and move on.  That will only give more of your energy to her and make her moving on even easier.  You look like a desperate ass beta when you do that shit.  Instead you need to actually be making moves in your life.  Date other women, or at least get out in the game.  Go out once a week, use online dating, talk to girls you meet in real life.  You need to get active and get other women in your life. 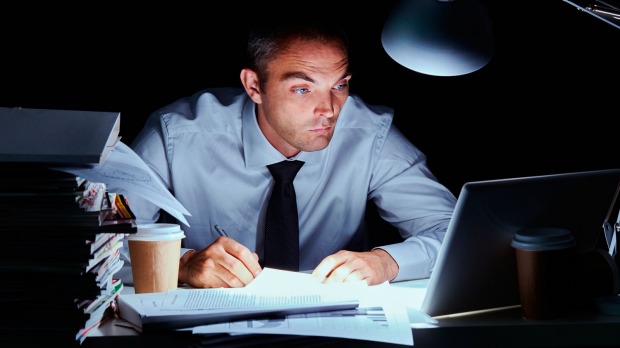 I preach all the time to start your own business.  And that’s the right move for some of you.  Regardless, your business or even your job needs to be on point.  This is going to keep your mind off of your ex.  And if you actually love what you do, or are working on something you love on the side, then you won’t have time to be chasing a woman who dumped you.

This is why purpose is so important.  I had a guy email me recently saying “I know you’re going to say start a business, but I need advice for this situation with this girl”.   So I gave him some advice, but not before telling him to show respect.  I get a lot of situations from men acting like betas, but at least most guys are respectful.  This guy was passive aggressive like a female.  And the worst part is he didn’t understand that having purpose, focusing on things outside of women, will actually help him with women.  Until he learns that, he’ll continued to get treated badly by his girlfriend or other women in life.

I give a lot of game specific advice – like not calling women who dumped you.  Like how to text women, how to have sex, how to get laid on the first date, how to get a girlfriend, setting terms for relationships, how to lead relationships, and so on.

However, having a life outside of women, like a business, career, etc. is part of your game.  If you actually start doing things you enjoy and that make you money, a lot of this tactical advice won’t be needed.  You’ll naturally do the right thing.

Your purpose is usually going to be a business, however it can be whatever you’re passionate about.  When you love to do something and are good at it, whether it’s your own business, a job, a side business, or even some hobby you love, then you won’t get so caught up over women.  Besides giving you financial freedom and fulfillment, which are incredibly valuable, a purpose keeps you from looking forward to women too much.  Most men make the mistake of putting all of their joy and future hopes into women – whether that’s fucking a lot of women or seeing their girlfriend / wife.

Women are a great part of life.  But they can’t be the main thing that makes you happy.  They don’t want that responsibility.  And it’s going to mess up your relationships with them.  You wouldn’t be calling women who dumped you if had other things in life you look forward to more than just an ex who wanted to leave you.

She’s not the same woman you were with before

She’s been with other men, has taken on their energy.  The woman might’ve dumped you because you were acting weak.  But this doesn’t mean that you can just show up “be alpha” and get her back.  Pursuing her after she dumped you is the most beta male thing you could do.

And she’s also not the same.  The other men that have been inside of her have changed her.  The heartbreaks and flirtations she’s had since you made her different.

Even if she’s still dateable, the image you have of her in your head isn’t how she still is.  So stop trying to call women who dumped you.  Move on from them and live your life.  Only when you have no desire to call the women who dumped you, will they be the ones calling you.  And by that point you won’t even want them back.