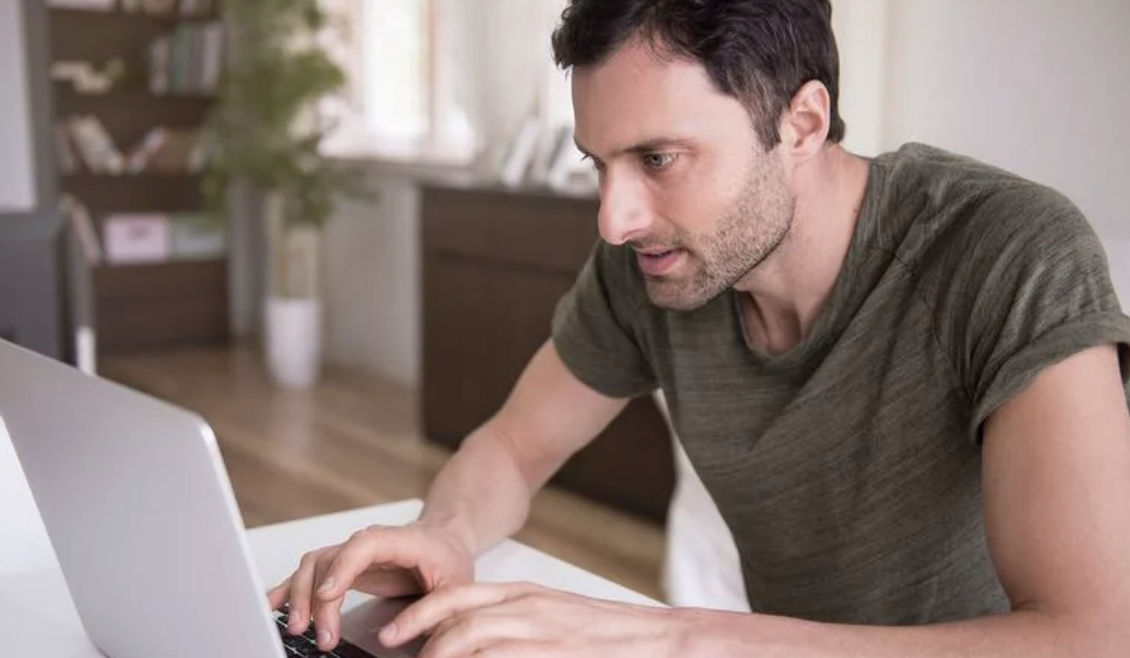 1. Numbs you to hot women

Which sounds great.  But in real life it numbs men to attractive women. 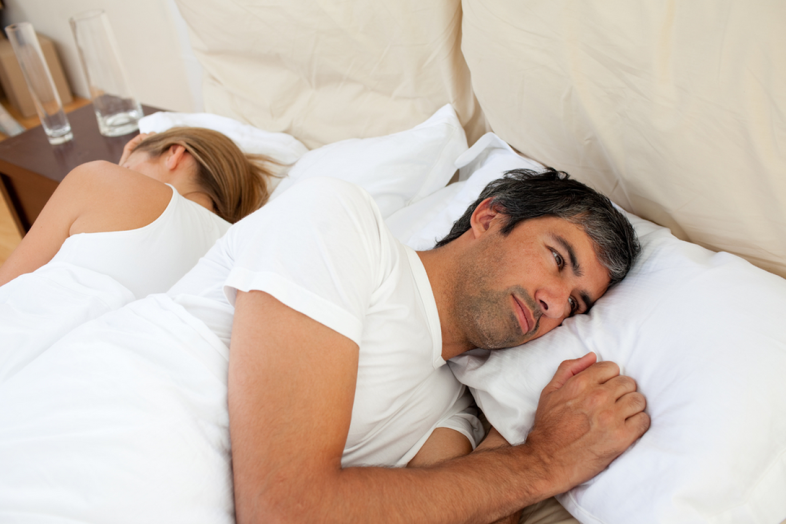 4. Destroys your drive to get girls

Instead your drive to go meet and fuck new girls is hacked away.  It’s hard to go on a date with a regular girl when you just spent an hour beating the hottest girl you could find on the internet.

5. Watching other men fuck women is for betas 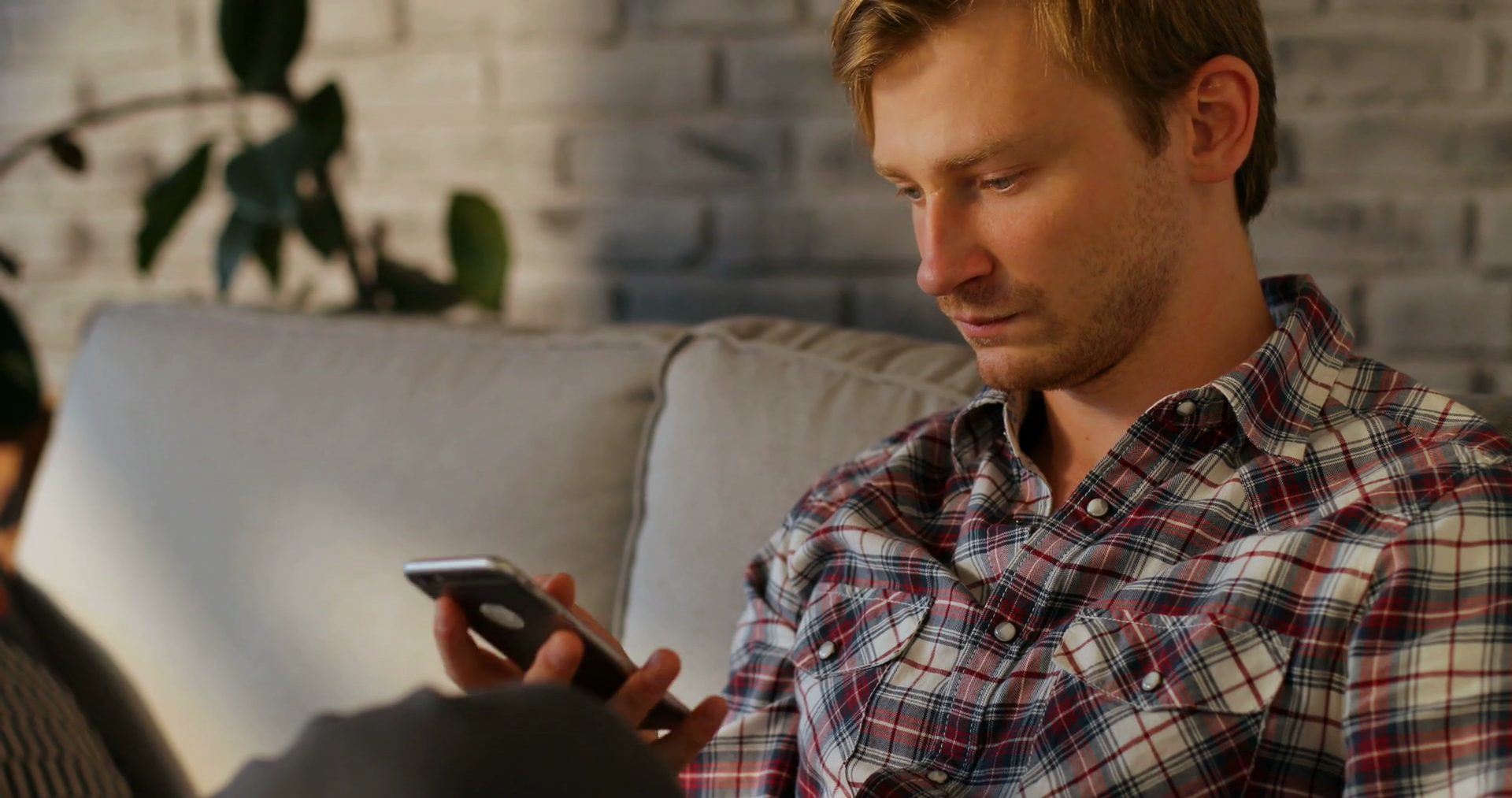 And that’s because they know they should be going out and try to make that happen for real.

Or you can try the opposite and do nofap. This is where you transmute your sexual energy by not beating off or having any type of orgasm. The extra energy is crazy. And if you have the discipline then you can use that to focus on your purpose.