A reader recently emailed me and told me he always seems to get attached to new girls so easily.  Once he sleeps with them a few time she tends to develop feelings.  This causes them to lose interest and run off.  He said that even got a girlfriend a few months back, but the girl dumped him a few months into the relationship.  She said she just “wasn’t feeling it” anymore.  He knows that getting attached too early is fucking up his game with women, but he wants to know why this happens and how to change.

I thought this would make a great article because it’s one of the most common problems guys face.  Getting attached too quickly to new girls will cause them to lose interest and run away.  Most guys get attached once they hit the pussy a few times.  Hell, some guys get attached before they even get laid.

Even guys with girlfriends or wives need to be careful to not get attached too quickly.  And even once in a relationship, it’s still important that your woman is more attached than you.  But I’ll save that for another post.

Getting attached to quickly is bad

Getting attached to new girls will cause you all kinds of problems. Things will happen like:

1. You lose control of your masculine frame 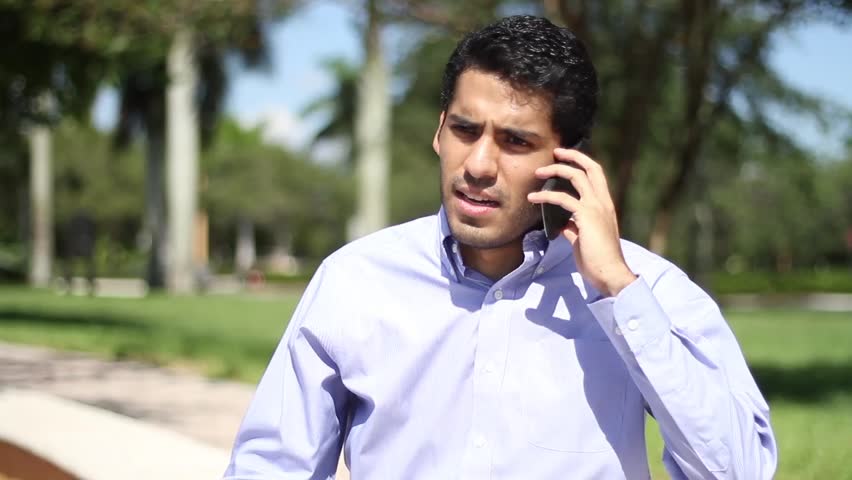 Getting attached too early causes you to lose your masculine frame.   A masculine frame is key for keeping your cool and your composure. With it, no woman can rock you or make you feel less than a man. They’ll respect you for holding yourself as a man in a world full of weak simps. In return for having a masculine frame, women will give you respect, sex, love, and affection.

But when you get attached too early on, you give away your value.  You lose your ability to stay in your manhood because you’re too attached to how things are going with this woman.

2. The woman tests her power with you

Women will test men.  It’s in their nature, that’s how they ensure they’re with a strong man.   Females can’t overpower us physically. So they’ll test us in other ways.  It’s up to us to pass the tests and put her back in her feminine, submissive state.

When you don’t get attached, you will pass these tests without having to think about it.  You won’t have to wonder “is this a shit test?” because you’ll already conduct yourself as a man.  This is the best way to deal with women.  Become a real man and then naturally do the things that a man should do.

But when you get attached too quickly with new girls, you’ll fail their tests.  Which in turn will cause them to lose attraction and interest in you.

3. She’ll feel like she conquered you and get bored

After failing shit tests and losing your balls, girls will feel bored of you.  There won’t be a challenge with you anymore.  You’ve already gotten attached to her so quickly. “Am I the best he can do?  Do no other girls want him?  Why is he already doing all of this for me?”

These are the times of things girls think to themselves when a man acts feminine and gets attached.

4. You’ll get less sex and eventually ghosted, or if she’s your girlfriend she’ll leave you 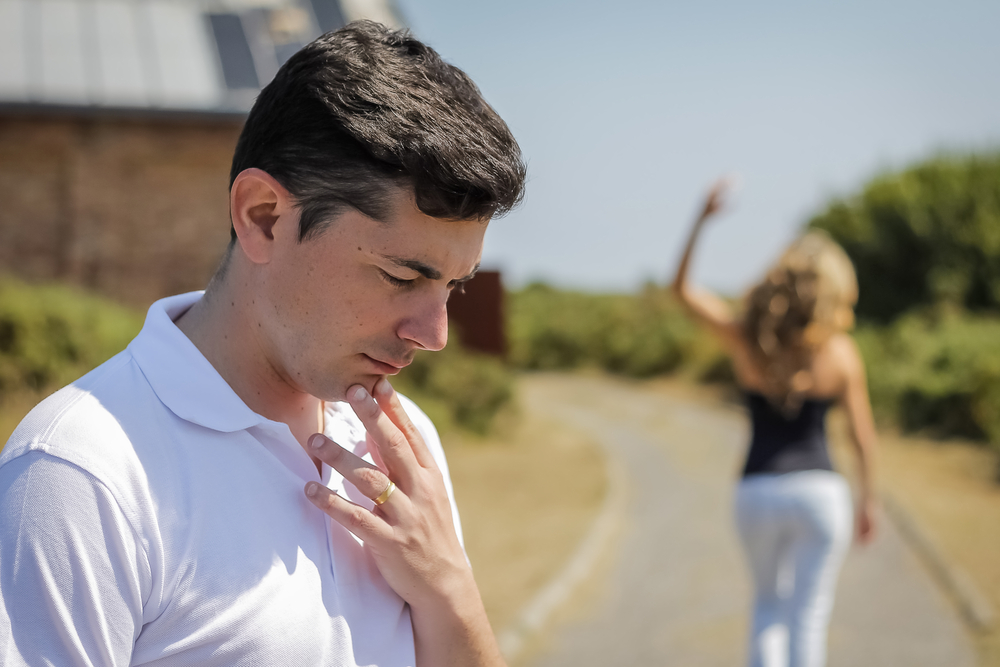 If you’ve started to sleep with her, expect this to stop or get reduced.  When you get attached too quickly, girls don’t want to fuck you anymore.  Even if you have good looks and a good body, which is good for attracting women initially, you still need to match that with your energy.

The problem with getting attached too quickly to new girls is that you energy doesn’t match your looks / status / initial confidence.  She saw you as a high value man at first.  But then you’ve shown her that you’re not.

A high value man with a real options has a mindset of abundance.  Which means he’s not going to get attached that fast to new girls who just come into his life.  So what if you fuck a few times and she has a nice body.  Or even if she’s your girlfriend.  Guess what, she’s replaceable.

Keep them on their toes

Girls love feeling like you can replace their ass if they fuck up.  It keeps them on their toes.  It keeps them chasing you and desiring you.  If you’re new to the game it sounds fucked up, but it’s just the reality of the world we live in.  That’s how females operate.  They want to highest value men they can get.  Yes, that includes your looks / status / money at first.  However that’s what only initially attracts them.

What keeps them into you is your masculinity and how you carry yourself as a motherfucking man.  But when you get attached too quickly to new girls, they get grossed out.  This is why they will give you lots of sex at first, and then pull back.  It’s because they lost attraction.

Many guys will get ghosted because of this with their fuckbuddies.  Other guys with girlfriends will get dumped after the first few months.  The girls will say stuff to their friends or new guys like “I don’t know what I was thinking” or “I think we were better off as friends”.  While they might’ve liked the guy at first, he got too attached early on and this turned her off.

Why do I always get attached to new girls so fast?

You’re putting too much effort into things too early on.

People are attached to their investments.  The more you invest in something, the more you care about it.  You’re attached to your investment, not the girl.  Think about it.  You could walk past a dime on the street.  Or let’s say you see her walk by as you’re driving.  In this case you have no chance to talk to her.  You could want to fuck her or take her on a date.  And you might remember her later that night.  But after a day or two, you’ll forget about her.  That’s because you had no investment in her.  Yea you liked what you saw.

Investing too much too early on

The reason you always get attached to new girls is because you’re investing too much too early on.  You’re giving a woman too much attention, whether it’s real attention or just your though energy, before she has earned it.  This will lead to weak behavior. You’ve invested too much of your happiness into sleeping with her, or sleeping with her again, or making her your girlfriend, or making her happy. 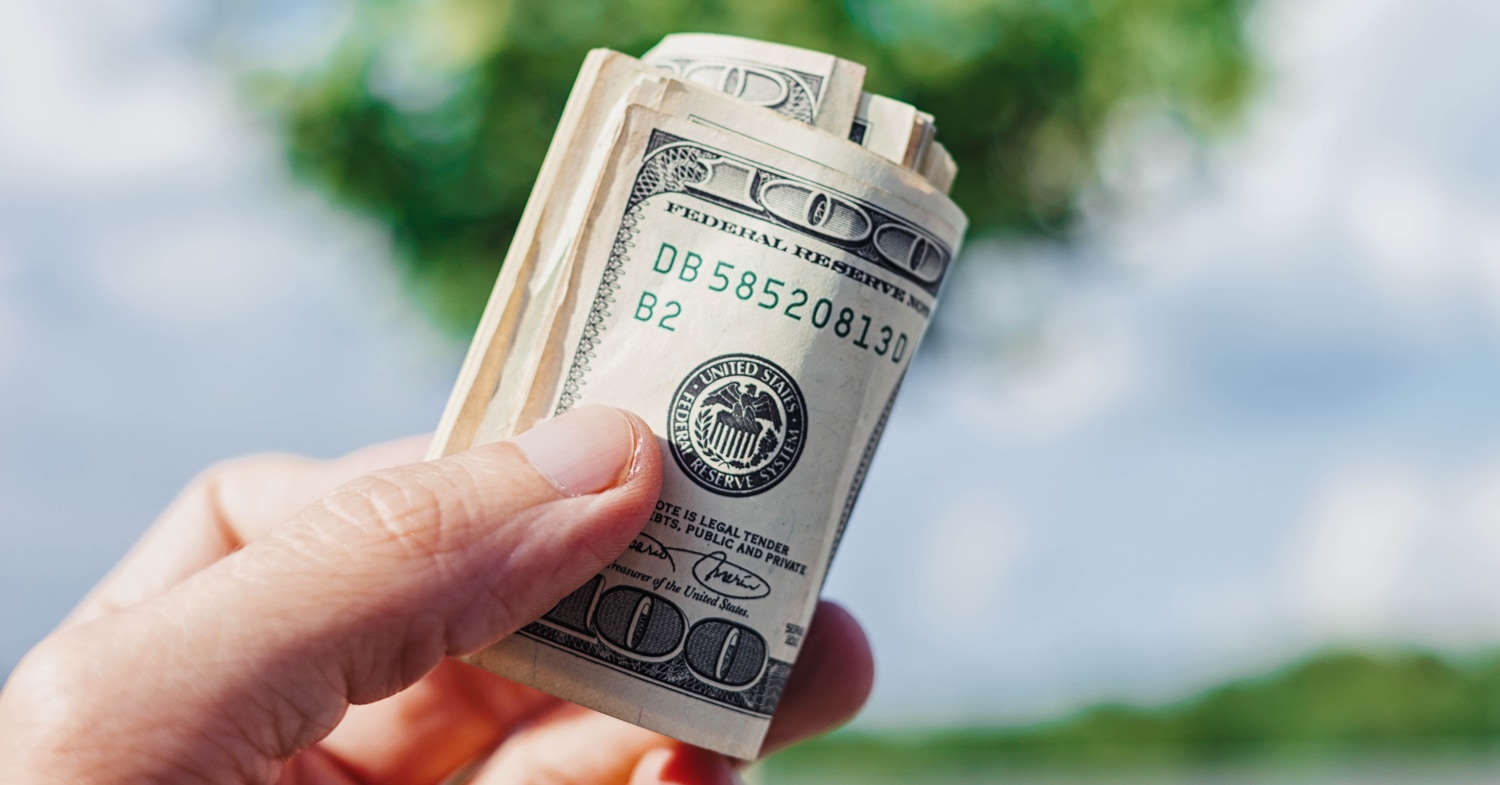 Don’t invest money early on with these women.  Keep dates cheap.  If you spend a lot of money you’ll become more attached to your investment.  If you’re going to spend money, at least be seeing the girl for a few times and handle at your business at home, then you can go out on a nice date.

Investing a lot of money early on will cause to get get very attached to new girls.

Mindshare is also a big investment guys make into women.  They start thinking about her, fantasizing about having sex with her, or thinking about what they should say on the date.  All of this is investing way too much mental energy into a woman who hasn’t earned it.  Save this for when you see  a woman more often whose shown she’s worth more mental energy.  Guys meet an attractive women and then all of a sudden start to plot + scheme on how they’re going to get her.  All of that mental energy is an investment you’re making that causes to get attached to new girls earlier than you should.

Energy into accommodating her 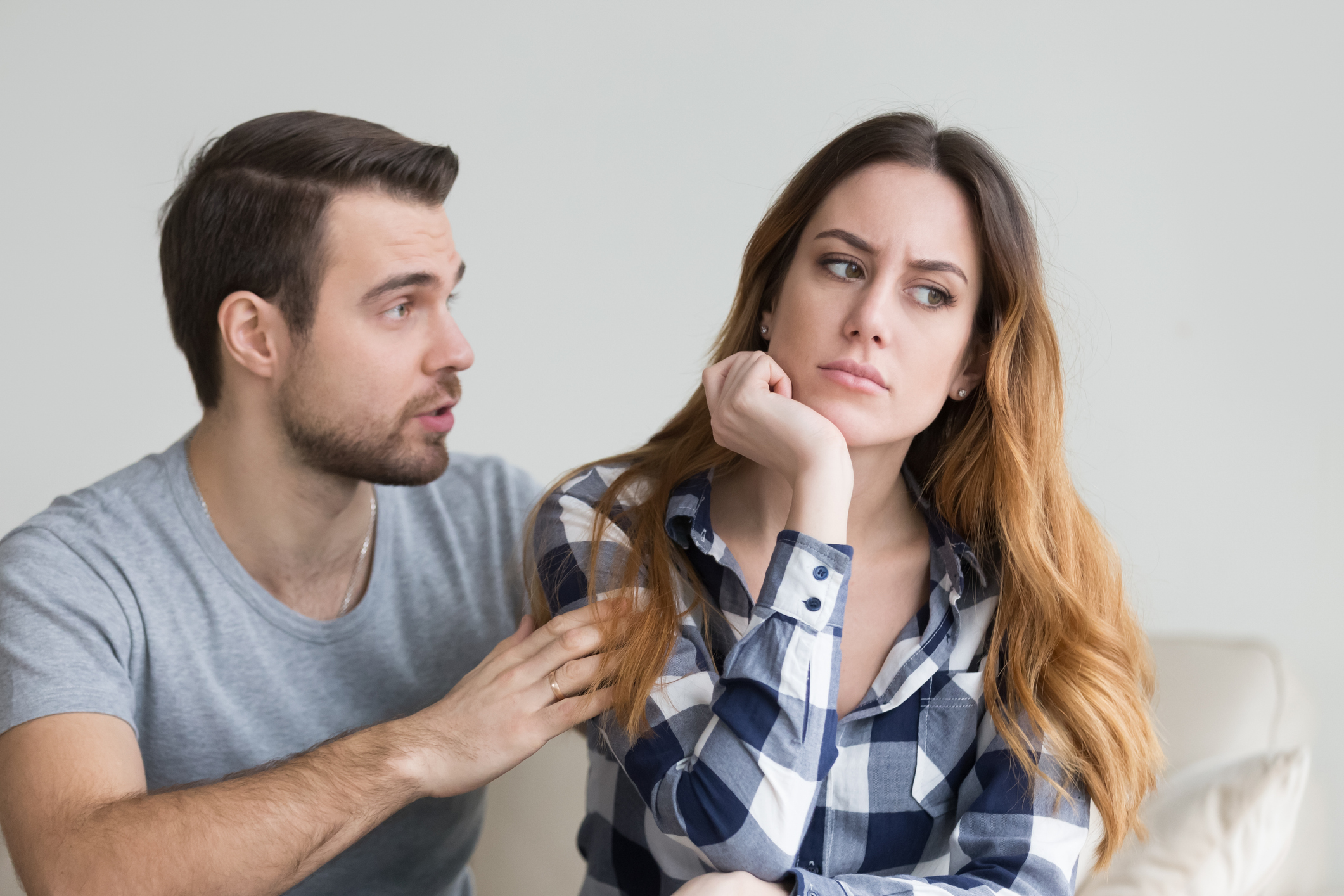 The last investment is your energy into accommodating.  Going out of your way to do things for her when you just met her.  Letting her cancel on you multiple times and then you’re still chasing her.  Or always going to her and never having her come to you.

You can go out of your way a bit for a girlfriend who has shown you good feminine energy and has given you respect.  But even then, your girlfriend needs to be going out of the way for you too.

For girls you just met, you need to be aware of your bad behaviors.  Stop doing whatever you can to accommodate her or make her feel good.  Women feel good around men who feel good already, not around men who change to try to appease the women.

Don’t invest a lot in a woman until you’ve been sleeping with her for a while and she’s shown she’s worthy.  She must show she’s a valuable woman whose willing to invest in you.  Once she’s shown clear signs of being a woman worthy of your energy, you can begin to invest more and more.  But you still can’t place your happiness in her.  Stop investing into girls you barely know.

You must be happy and content on your own.  Create a purpose and invest in that.  Date women as a fun thing to do. And when you meet a high quality woman you want to invest more in, the you can do that.  But you won’t get attached so easily because you’re a complete man without her.