Why do women love attention? It comes down to this

Why do women love attention? 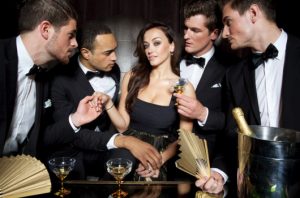 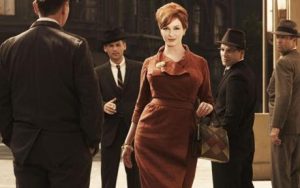 They need attention in order to survive.

Some women are total attention whores and want as much as possible, from anyone and everyone.  Others need less, yet still will go crazy with the attention from a father or boyfriend.

It’s in their biology.

No attention means nobody cares about them.

And if no one cared about them, that meant death throughout most of history.

Women are the physically weaker sex.

Without the consideration of men in their life, they would’ve succumbed to wild animals or invaders.

Being eaten alive or raped are terrible alternatives to having a man, or men, that can willfully protect her from her harm.  And also provide her with resources like food.

It’s part of the feminine energy to absorb, let in, and take.

Women do this during sex by absorbing you into them.

They do this with their desire for more resources.

It’s in their DNA to want to capture the desire of men. 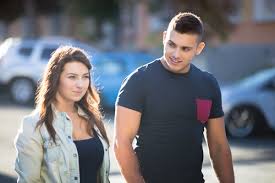 Besides all of the survival instincts that drive women to naturally want attention from men, there’s also some cultural reasons as well.

In the West, women are constantly having to compete in the female hierarchy on Instagram and snapchat.

They need to have the best pictures to gather the attention of men.

Pictures that show off their bodies.

Even stooping to showing off their tits when they’re hanging out with their kid.

Social media has birthed a battle for attention amongst women greater than any other generation has seen.

This is more of add on to the natural survival instincts they have to compete for the best men.

Now, because of technology and our culture, they have to do this on a scale like we’ve never seen before.

But now they are utterly addicted to it.

They can never get enough likes, enough comments, and enough guys sliding in their DM’s.

Attention is validation for women

Women like attention from guys because it makes them feel validated.

If a women doesn’t get attention from men, then she’s more likely to fuck because she wants to validate to herself that she’s sexually attractive.

How to use attention control to fuck more women 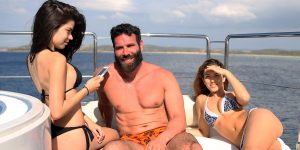 With all of this attention women are getting, how can you stand out?

Give them limited attention

Women want what they can’t have.

They’ll wonder why they can’t get any attention from you.

And they’ll chase you just in the hopes that you’ll notice them more.

Then the only time you give them serious attention is in the bedroom.

Now, this won’t work if you’re not a high value guy.

And it won’t work if you completely ignore women and never meet up.

After you meet a woman 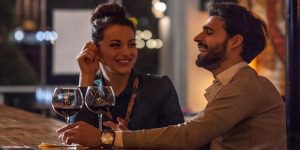 The key is to use it after you meet a women.

Once you get her number, chances are you’ll have to do some of the chase at first.

But once you get her engaged in a conversation, withhold your attention.

Take a day to text her back.

Show up a little late for the date.

9/10 times, this will increase your chances of fucking her, not decreasing it. 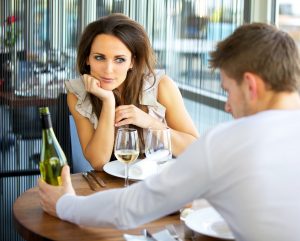 But the point is to give the girl limited attention.

You can flirt with her, coordinate logistics to meet up, and chat her up a little bit when you’re on a date with her at a cheap bar near your place.

But outside of a little bit of flirting and logistics, don’t text her.

If you’re in person, you can focus on her during a conversation, ask about her life, etc.

But keep it flirty and sexual.

If you start looking for her validation and care what she thinks then you’re headed down the right path.

Be cool with pauses in the conversation.

You’re not there to be a dick on purpose or offend anyone.

But don’t give a fuck about what you say.

Act confident when you’re with her and be the leader she wants you to be.

If she’s not trying to fuck then don’t waste your time with her.

Have shit going on in your life 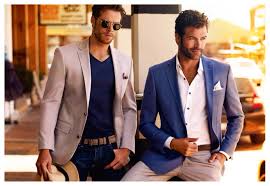 Create a purpose and become a producer, then you’ll be busy by default.

Use your energy to build up your business that’s going to create wealth for you.

In your spare time, swipe right on tinder / dating app of choice, and mass message girls efficiently with simple openers like “Hey, how’s it going?”, etc.

The girls who are actually interested in you will respond.

And those are the ones you want to spend your time on.

Go out on Friday’s or Saturday’s after a long week of grinding on your business.

You can go to a regular nightclub or bar, or even better yet learn how to dance and go to a salsa/bachata or similar dance venue.

If you spend the majority of your time building your wealth, lift a few times a week, then when you go out or are online, you’ll do better with the women.

You have to learn how to be a man.

Then it’s all about becoming a high value man.

A man that commands respect because his time is worth something.

When you do that, you’ll naturally have less time for women, and the time you do have will be spent wisely. 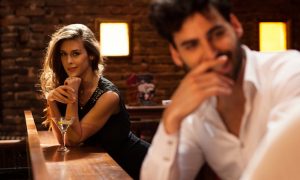 You can give women some initial attention when you meet them.

But then give it in small amounts.

Enough to keep them interested and wanting to meet you again (or for the first time if online).

However, not too much where they’re already mentally satisfied after draining enough of your precious attention away.

Limited the mind share you give to a woman.

Reward them for being flirty and sexual with some focus here and there, but always want them leaving more.

Then, meet up, get laid on the first date or shortly thereafter, and repeat the cycle with new chicks.

With the battle for attention, women want what they can’t have.

Tease them with the thought of getting your attention, go away for a few days, then re-emerge.

Go for the ones that are desperate for you, and watch as they give you sex just in the hopes of you noticing them.

How would you implement this strategy in a committed relationship like marriage? Limited texting/calling/focusing on self-development and life mission? What else?

In a relationship there will be more attention and time spend vs. just some random girl. But yea, same principles apply. Be focused on your purpose and always improving yourself. Give your wife some attention, and then take it away. Meaning one day you can come home, have a meal together, have sex and hang out. The next 2 days you’re coming home late, in the gym, building a new bench, etc., just letting her think about that good time, and then get her to want to chase your attention again. Essentially you still can value your wife/girlfriend, but she… Read more »